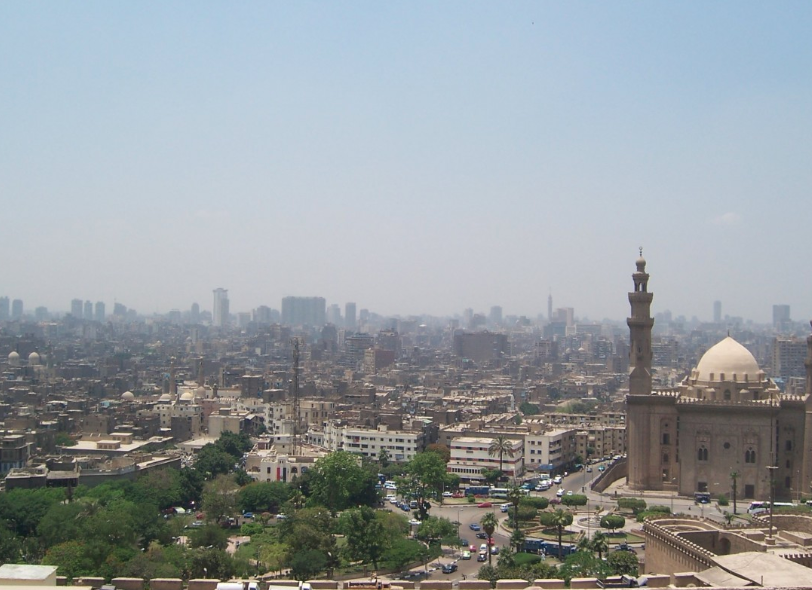 The Egyptian Ministry of Tourism has earned the World Travel Market's 2019 Global Leaders Award for "Outstanding Contribution to the Industry".

The Egyptian Ministry of Tourism has released a statement announcing that it has won, for the very first time, the international Travel & Tourism Award for “Outstanding Contribution to the Industry”. This prestigious award comes in appreciation for the Ministry’s efforts to promote tourism and celebrates its contributions towards the global travel and tourism industry over the past 24 months.

An award that crowns Egypt’s efforts in the sector

Tourism Minister Rania al-Mashat, received the 2019 World Travel Market’s (WTM) Global Leaders Award, according to an official statement released by the ministry on Tuesday, November 5th. This award was received during a ceremony that took place in London between November 4th and 6th. The event targeted more than 500 individuals and representatives from major tourism and travel agencies from across the world.

The statement continued that the award represents another year of strong development for Egypt’s tourism sector reinforcing its role as a driver of job creation and economic growth. Al-Mashat said, while expressing her happiness for receiving the award, that the award “reflects the continued success of the Egypt-Tourism Reform Program (E-TRP) and is considered as a crown for the ministry’s efforts locally and globally.”

The Ministry of tourism considered the award as recognition of all the efforts that were devoted to thriving in the global industry. As a matter of fact, the “Egypt – Tourism Reform Programme”, which was first launched back in November 2018, is an initiative designed to develop and improve the tourism sector in the country. It is an overhaul program aiming to revamp the tourism industry by attracting more investments and also increasing local interest for tourism as a career path for Egyptians.

Moreover, the program was launched with the goal of involving at least one citizen from every Egyptian household in the tourism sector, either directly or indirectly. Tourism Minister attributes most of the sector’s recent success to the E-TRP and said that the program was tailor made to push Egypt into the ever-changing landscape of tourism, particularly when it comes to the online and digital sides of the industry.