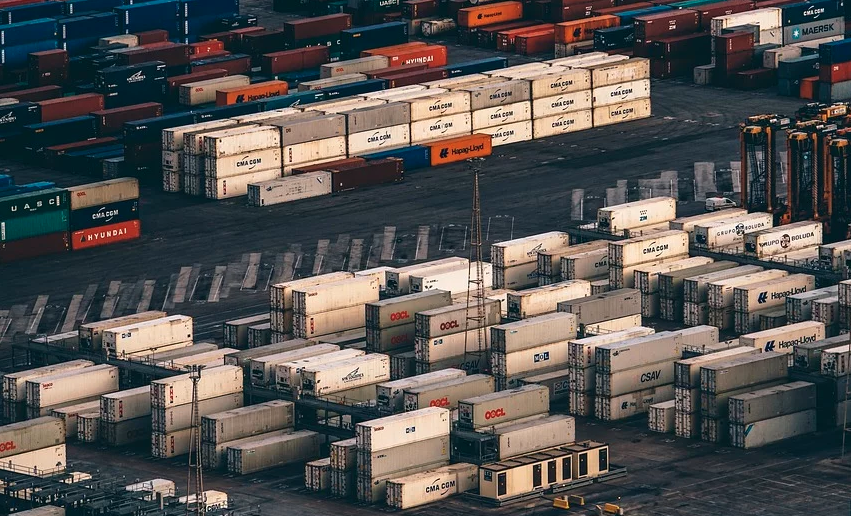 While Moroccan exports to China amounted to nearly 235 million euros in 2018, and 130 million in the first half of 2019, the North African kingdom imports 20 times these amounts. Mining products, food, auto and aeronautics parts... are the main goods Morocco exports to the Middle Empire. Here's a closer look to bilateral trade relation between the two countries.

Less than 1% of Moroccan exports go to China

How much is Morocco exporting to China? And what products does it sell in this market of nearly 1.4 billion consumers? According to the data of the Moroccan Office of the Exchange, the figure is not huge: 128 million euros in the first half of 2019; just over 235 million euros in 2018. This is less than 1% of total Moroccan exports.

Above all, 235 million euros in exports represent barely 5% of the value of Moroccan imports from China (4.5 billion euros). The second-largest economy in the world sells goods to Morocco worth 20 times more than what the latter sells to it. Moroccan exports to China remain dominated by low added-value products and technological content, despite the country’s car manufacturing industry development. Indeed, more than half of shipments (a little over 150 million euros) are made up of raw products of mineral origin: mainly zinc, copper, lead, phosphates, manganese, scrap metal, marble, granite and gypsum.

Finally, we find the raw products of animal and vegetable origin worth about 8 M€: plants, olive oil, fish oil, wool … and ready for consumption products worth 4 M€: copper, dishes and various ceramic objects, shoes, watchmaking, car parts, clothing, electrical equipment … It should be noted that it is in the categories of finished goods and equipment that high-value products are located.