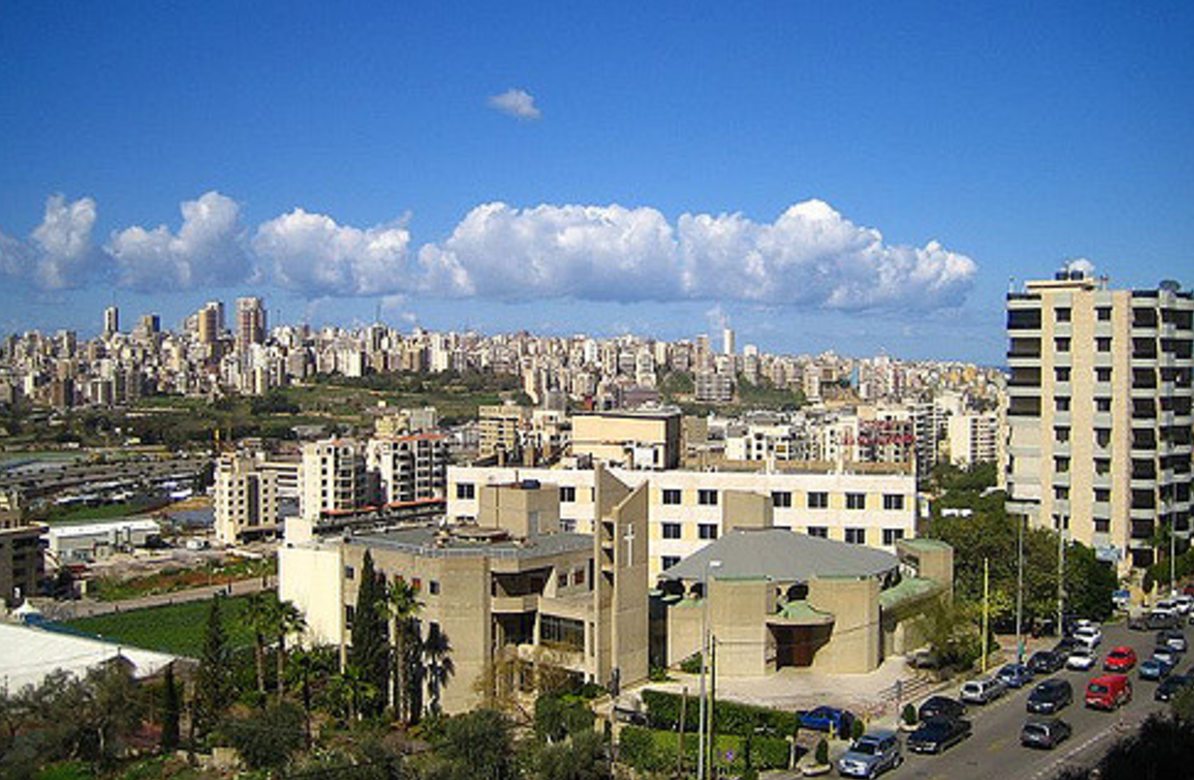 Lebanon’s debt is reaching unprecedented levels, weighing more than 150% of GDP, leading the country’s economy to the verge of collapse.

Lebanon is crumbling under the weight of debt

Lebanon is sinking into an increasingly difficult economic situation. Banks are limiting cash withdrawals and many companies are now unable to pay wages. The country could quickly find itself in default on its debt, which weighs more than 150% of GDP. More on Lebanon’s crushing debt with Ecomnews Med.

Over the years, the country’s debt has grown to reach 150% of GDP today. At the same time, Lebanon has seen more than one million Syrian refugees enter its territory, who are an extra burden on the Lebanese state.

The first signs of economic and financial meltdown appeared last fall, when dollars became scarce at the counters of Lebanese banks. Since 1997, the price of the Lebanese pound has been fixed against the dollar, at 1,508.28 pounds per dollar. But on the informal market, the dollar soared 30%.

Several factors have combined to explain this phenomenon. With attacks on tankers in the Persian Gulf, there has been a low inflow of foreign capital. Furthermore, in October 2019, the government had the idea, to finance its deficit, of introducing a tax on telephone calls made via free applications like Viber or WhatsApp, which all Lebanese use.

This decision led to massive protests in the country. Thousands of young Lebanese took to the streets to fight the “WhatsApp tax”, but also to denounce the widespread corruption of the political class and its inability to implement reforms. This revolt forced the head of government Saad Hariri to resign on October 30th. The new Prime Minister, Hassan Diab, has since tried to form a new government of technocrats without having the support of Parliament. And in the meantime, financial suffocation threatens to cripple the entire economy.

Banks on the verge of suffocation

Lebanese banks are on the verge of financial asphyxiation, weighed down by the country’s debt that they have financed beyond all reason. Lebanon has always suffered from a structural deficit in its foreign trade. It produces only a small part of what it consumes. In addition, the state is accumulating debts, weighed down by its mismanagement and its inability to collect taxes. It finances itself with banks.

The rating agency Fitch downgraded Lebanon’s sovereign rating in mid-December from CCC to CC, after the downgrade to CCC in August. The agency now considers it very “likely” that Lebanon will restructure its public debt or “default” when it comes due. Scenarios envisaged due to “acute uncertainty” concerning the political situation in the country, “informal capital control measures” put in place by the banks and the impact on capital inflows of the decline in consumer confidence depositors and investors to the banking sector.

In addition to political instability and the lack of prospect of resolving short-term tensions, Fitch justified this deterioration by citing indications suggesting a strong recession in the economy, as well as the emergence of a parallel exchange market and “the failure of the Banque du Liban to fully service its foreign currency obligations”. It expressly referred on this point to circular No. 536 of December 4, through which the Central Bank authorized itself to pay in Lebanese pounds half of the interest on certificates of deposit and bank deposits in foreign currencies.