The rebirth of naval industry in French Mediterranean 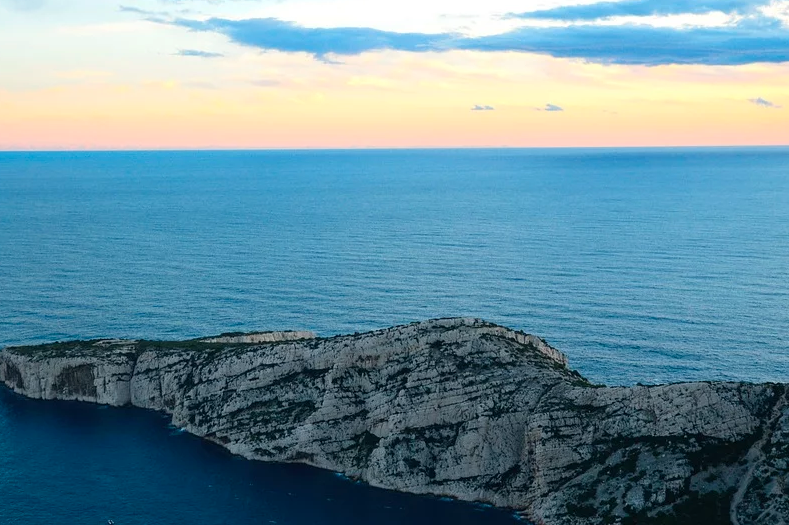 The naval industry in the French Mediterranean is recovering from the early economic crisis and the migration of naval activities.

The renaissance of the naval industry in the French Mediterranean

Mediterranean naval industry is an important supplier of jobs in France

France has one of the longest sea coasts in Europe. Thus, the maritime world has historically occupied an important place, whether for trade or for wars. Within the European Union, the naval construction and repair sector, civil and military, and the production of equipment, represents a turnover of around 34 billion euros and employs over 350,000 people.

In France, French builders and repairers account for 40,000 jobs, including suppliers of naval equipment. It is worth knowing that 90% of them are French workers. The main strength of French shipbuilding is know-how, innovation and high technology. Shipyards export 80% of their production to the civil sector and 30% to the military, which means, in an open competitive world, that they succeed in selling French work.

France recovers its naval industry in the Mediterranean

François Lambert, general delegate of the Shipbuilding and Naval Activities Group (Gican), co-organizer of the international Euromaritime fair organized in Marseille, believes that, once again “the French Mediterranean region is on the world map of repair, it is competitive compared to Italy and Spain.” In Marseille’s Mediterranean port, we can now see a giant cruise ship, owned by Norwegian Cruise Line, an American company. The big giant is there for maintenance of its hull and to refurbish its interior. The work will be done in the “form 10”, a basin as big as four football fields (465 meters long by 85 wide).

Symbol of the renaissance of the French naval industry, this form is the largest in the whole Mediterranean area and certainly one of the largest of the world. It is a huge boost to the naval industry in France, as this basin which was built back in 1975 specifically to accommodate LNG carriers, ceased its activities in 2001 due to the economic crisis. It reopened in 2011, and it is now going through a second youth.