World Bank calls for optimism in Lebanon despite crisis 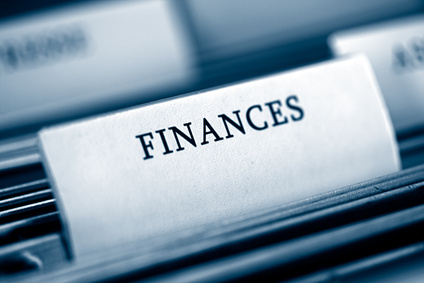 World Bank Regional Director for the Middle East has called for optimism despite the “unprecedented” crisis, upon his meeting with Lebanese Minister of Finance.

World Bank Regional Director for the Middle East, Saroj Kumar Jha met in Beirut with Finance Minister Ghazi Wazni on February 7th, 2020. While the Bretton Woods executive called for optimism amidst the “unprecedented” economic and financial crisis, he also said that Lebanon must present an ambitious reform program in order to obtain financial aid.

World Bank Regional Director for the Middle East, Saroj Kumar Jha, called on the Lebanese on Friday February 7th to remain optimistic despite the “unprecedented difficulties” that the country is experiencing. Lebanon is caught in the gears of a serious economic and financial crisis and the country’s leaders have been the target of large demonstrations that started on October 17th.

The Bretton Woods executive answered questions from journalists during a press briefing organized after the meeting with Ghazi Wazni, the Minister of Finance of the government formed on January 21st by Hassan Diab, who finalized the ministerial declaration on Thursday and is expected to gain the confidence of parliament next week.

Lebanon has to present an ambitious reform program

According to Saroj Kumar Jha, “the Lebanese government needs to propose an ambitious reform program that begins by tackling financial and banking problems, in addition to infrastructure, particularly the electricity sector. However, there are also other sectors that need immediate attention (…) so we are all waiting for the government’s reform program and, therefore, the World Bank will determine how it can fully support the Lebanese people”.

The World Bank official also said that he is awaiting the finalization of the government declaration, which has yet to be adopted by Parliament. He believes the statement should be firm, include solid measures and a time-bound action plan as Lebanon faces an unprecedented crisis.