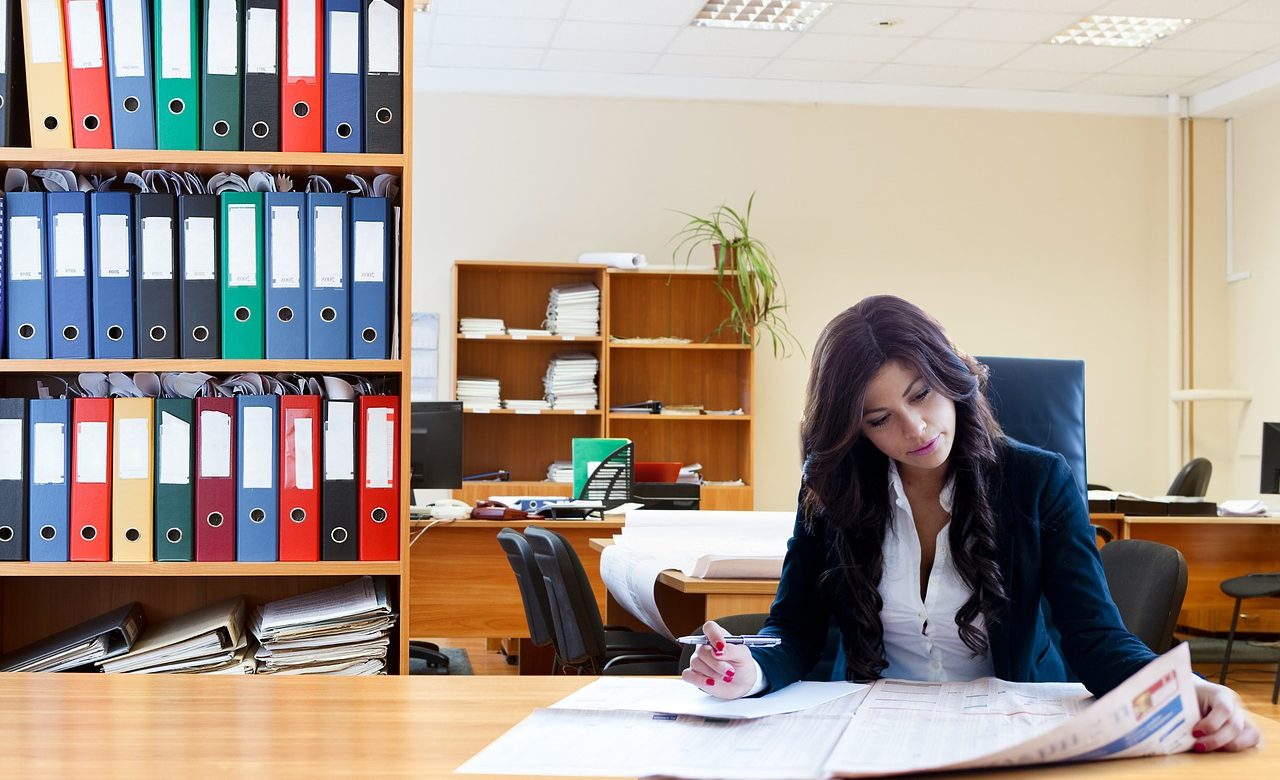 According to a World Bank report, Lebanon is lagging behind Saudi Arabia on women economic empowerment front. More details on the subject with Ecomnews Med.

Economic empowerment of women: Lebanon behind Saudi Arabia, according to the World Bank

A year after the conference on the economic empowerment of women in three Mashreq countries, Lebanon is more than ever lagging behind, according to the World Bank. The country has dropped by more than 6 points compared to the previous edition of a study that assesses the legislation of 190 countries.

About a year after a conference in Beirut devoted to the economic empowerment of women in three Mashreq countries, including Lebanon, it turns out that the Cedar country is still lagging behind in this area, according to “Women, Business and Law” report published by the World Bank. The report covers 190 countries and seeks to assess at what level the different legislation favour women status at different stages of their careers. It also lists the reforms undertaken over the reference period (from June 2017 to September 2019 for this edition).

It is worth knowing that the authors of the study focus only on the main “business city” of each of the 190 countries and then rate them according to several criteria: mobility, protection against sexual harassment, discrimination or domestic violence, equal rights within marriage, inheritance, property rights, ease of setting up and running a business, etc.

With no progress recorded in a little over two years and regulations still lagging behind in several areas, Lebanon thus obtained a score of 52.5 points out of 100. A poor score that places the country (153rd) behind several countries in the region, including Saudi Arabia (70.6 points).

Reforms adopted by Riyadh in a number of areas, including mobility (Saudi women have been allowed to drive since June 2018) and protection against sexual harassment (penalized since May of the same year), among others, have helped improve the country’s score. Strengthening the role of women in the economy is also one of the key objectives of Vision 2030, the development plan put in place by the Saudi government in 2016.

Lebanon, on the other hand, lost 6.25 points from the previous ranking and remains well below the world average of 75.2 points this year. It is also ranked 6th among the other Arab countries, behind Morocco (75 points), Saudi Arabia (70.6 points), Tunisia (70 points), Algeria (57.5 points) and the United Arab Emirates (56.3 points).

Lebanon obtained its highest score on mobility (100 points), followed by entrepreneurship with a score of 75 points, marriage (60), work and pay (50 points each), retirement pension (25) and parenthood (20). Unsurprisingly, it is the confessional rules that cause the country to lose the most points.

It should be noted that the fact that Lebanese women cannot pass on their nationality to their children is not taken into account by the authors of the study to determine the country’s score. This is one of the major demands of Lebanese civil society, which mobilized in 2019 to defend it, well before the start of the demonstrations against political leaders that have been going on since October 17th.