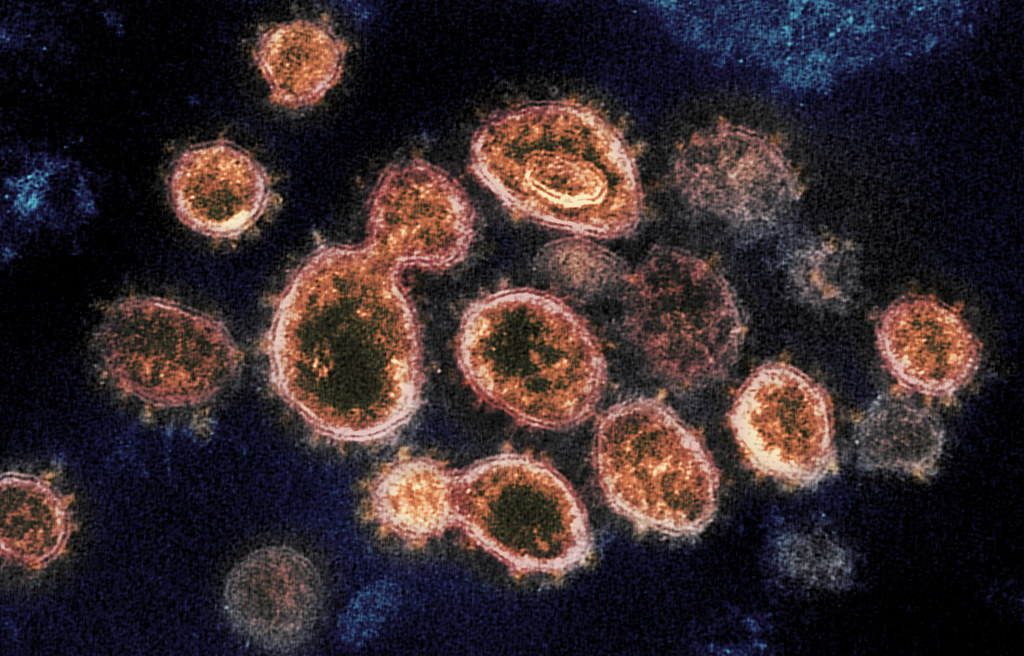 Egypt is the country most affected by coronavirus in Africa. The recent outbreak of Covid-19 is posing an increasing threat to the country’s economy, especially tourism, trade and gas exports.

Egypt, the country most affected by coronavirus in Africa

“All 27 cases became negative to the virus after receiving medical care on the basis of instructions from the World Health Organization,” ministry spokesman Khaled Megahed said in a statement. Egypt has discovered 60 cases of Egyptian nationals and foreigners who tested positive for the new coronavirus, including a 60-year-old German national who passed away.

Many flights carrying tourists to Egypt have been cancelled in an attempt to stem the spread of the virus, which appeared in December in China. Nearly 110,000 cases of Covid-19 and more than 3,800 deaths have been reported worldwide. Egypt, although officially little affected, has not been spared.

Cairo announced on Sunday a death linked to the virus, the first on the African continent: a 60-year-old German tourist who had been hospitalized in the southeast of the country. Several countries, including France and Canada, have also announced infections among people who have stayed in Egypt.

With 60 infections registered in the country, 45 of which on the cruise ship “A-Sara”, immobilized in Luxor – the beating heart of the pharaonic tourism – many are worried about the impact of the epidemic on tourism.

For Adela Ragab, former deputy minister of tourism, the protective measures put in place by some countries will have “certain” repercussions on the sector, but “it is difficult to make predictions at this time”. “We will be able to judge the situation if there is an impact on Easter holiday bookings,” she told AFP.

Tourism, a heavyweight in the Egyptian economy, has long been moribund after the years of political instability following the 2011 revolt. In October 2015, a deadly attack on a Russian plane carrying holidaymakers from the eastern seaside resort of Sharm el-Sheikh dealt a further blow to the sector.

Faced with the potentially devastating impact of the coronavirus on a sector that had barely recovered, the government issued numerous communiqués claiming that everything was under control.

Many economists believe that in a worst-case scenario, the coronavirus’s impact on the Egyptian economy could be disastrous. Angus Blair, chairman of business and economic forecasting think-tank Signet says that “we’re in the middle of something. It’s still evolving.”

While it is still early to say, the numbers don’t lie. According to IMF estimates, Egypt is heavily counting on high growth to absorb around 700,000 new workers who enter the labour force every year. To do that, economists think annual growth need to be about 7.5% at least to create enough jobs.

The coronavirus outbreak makes it highly unlikely. “It looks like the downside risks are pretty significant. It looks more than likely that we’re going to go into our downside scenario,” said Farouk Soussa, a senior economist at Goldman Sachs.