The importance of Morocco’s food industry 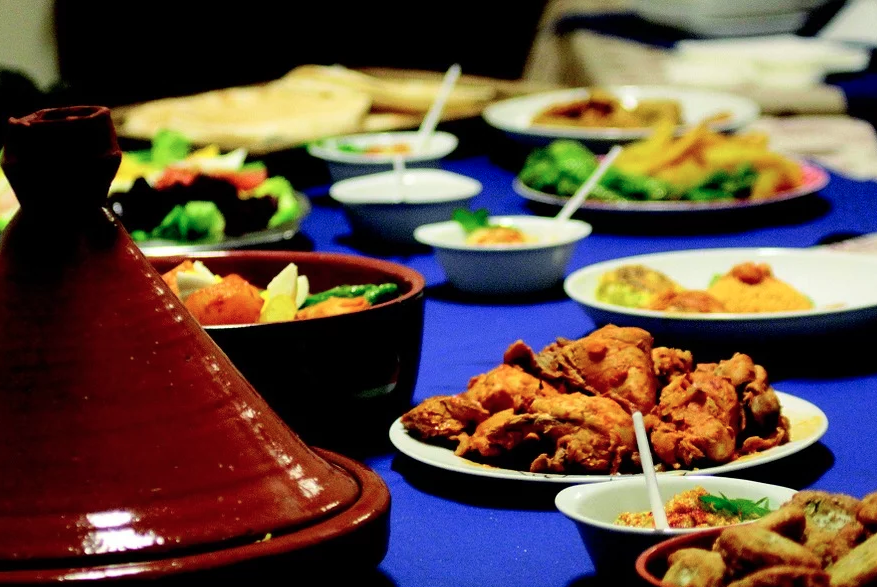 After chemicals and para chemicals, the food industry is the second largest processing industry in Morocco and is a key component of the country’s industrial fabric.

Morocco’s food industry: a key component of the industrial fabric

The food industry in Morocco employs 156,000 people and generates a turnover of 115 billion dirhams (nearly 11 billion euros). Besides chemicals and para chemicals, the sector is a key component of the industrial fabric and benefits from the country’s vast fertile landscape. Ecomnews takes a deeper look at Morocco’s food industry.

According to Moulay Hafid Elalamy, industry, investment and digital economy minister revealed that “Morocco’s food industry is a key component of the industrial fabric employing 156,000 people and generating a turnover of 115 billion dirhams”. Mr. Elalamy was speaking at Lower House of Parliament, and further added that “the sector has 1 900 production plants, and the State has subsidized the sector with 4 billion dirhams in 2017 to fund seven projects targeting fruit and vegetables valuation as well as other transformative industries of milk, biscuits and chocolate”.

The food industry is the second largest processing industry in Morocco after the chemicals and para chemicals. The sector is widely benefitting from the country’s water resources, good soil and temperate climate, in addition to a 3,500 km coastline that the fisheries sub-sector capitalizes on. In that regard, the FAO (Food and Agriculture Organisation) estimates its production capacity at nearly 1.5 million tons annually (the largest production in Africa).

Food industry: Morocco’s exports have doubled in less than a decade

In terms of volume, the exports of food industry products reached for the first time in the history of the Kingdom a volume of about 3.1 million tons during the 2018-2019 campaign, representing a growth of 9% compared to the 2017-2018 campaign and 57% compared to the 2010-2011 campaign, says a statement issued by the board of directors of the Autonomous Establishment for Export Control and Coordination (EACCE).

At the end of October 2019, Moroccan exports of goods strengthened by 3.1% to reach MAD 235.2 billion. This development is mainly due to the positive contribution of the agriculture and food-processing sectors, and to a lesser extent of phosphates and derivatives.

In Morocco, exports of the agriculture and food industry sector grew by 5.3% to around MAD 50 billion at the end of October 2019, representing 21.3% of total exports and contributing 36.1% to their increase. This evolution is due to the increase in sales of the agriculture, forestry and hunting segment by 11.9% to MAD 20.4 billion and that of the food industry by 0.7% to MAD 27.5 billion.

The Ministry of Agriculture is working on the establishment of food industry innovation centres in different regions of Morocco. These centres, the first two of which will be set up in the regions of Fez-Meknes and Oriental, are expected to promote the technical and commercial development of small businesses operating in the food industry sector or wishing to move into the food processing industry.

Currently, the national food-processing sector generates an added value of more than 30 billion DH, that is to say 30% of the industrial GDP. It includes more than 2,060 establishments which represent 27% of all industrial units and employs nearly 156,000 people, representing 23% of the total industrial workforce.

The value of the production of the food industry is estimated at more than 115 billion DH, that is to say 27% of the total industrial production.