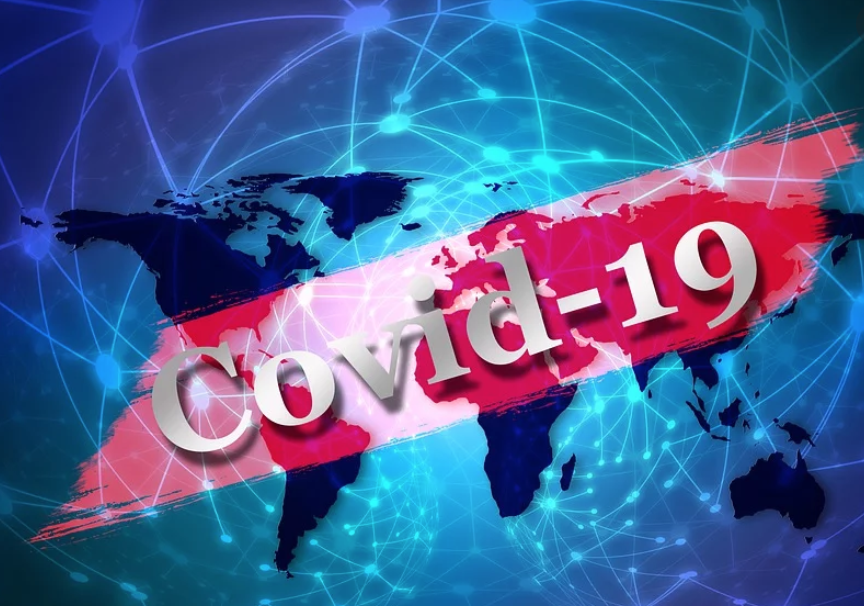 Drop in oil prices, downfall of tourism… the widespread of Coronavirus has naturally impacted Economys in the MENA region. To what extent?

In the space of a few weeks, the coronavirus pandemic has become the main economic challenge for Middle Eastern and North African countries. The dizzying drop in oil prices is putting a strain on the public finances of exporting countries.

Other countries in the region, such as Egypt, Jordan, Tunisia and Morocco, are also suffering from the collapse of tourism. Finally, oil-importing countries fear a decline in remittances from their Diasporas. To make matters worse, unemployment is likely to rise sharply everywhere in the MENA region.

Growth in the MENA region will be affected in 2020

The Institute of International Finance (IIF), a global association of major banks and financial institutions headquartered in Washington, D.C., had forecast GDP growth in the region of 1.8% in 2020, but has just revised its initial forecast significantly downward, due to the expected negative effects of the coronavirus pandemic on the region’s Economys.

Now, the association expects a negative evolution of the global GDP for all the countries of the MENA region of -0.3%. The fall in the price of oil, due to the Covid-19 pandemic, currently aggravated by the containment measures that currently affect 3 billion people, as well as the drop in global demand for raw materials and agricultural products, combined with the halt in tourism activity, largely explain these downward forecasts.

The MENA countries whose Economys are much undiversified will be the most affected. Let’s take a look.

Egypt, Morocco, Tunisia, Algeria… these countries will feel the heat

Here is a quick look at how these countries’ Economys will be affected by the Coronavirus pandemic:

Egypt, the most dynamic economy in the region, is expected to see its growth halved from an initially projected 5.4% to only 2.7% in 2020. The country is particularly affected, due to the impact of the coronavirus on tourism activity, which is strategic for the country and accounts for nearly 8% of Egyptian GDP.

Similarly, Egypt will also have to face the drop in income generated by the transit of ships on the Suez Canal and that of transfers from the strong Egyptian diaspora established abroad, especially in the Gulf countries, which are strongly affected by the fall in the price of oil.

Behind Egypt, Morocco will post the second performance of the MENA region. However, the IIF divides almost by three its initial forecast of the growth rate of the kingdom, because of the consequences of the Covid-19.

While an initial growth rate of 3.2% was expected, the experts now predict a growth of Moroccan GDP of only 1.1% in 2020. Economic activity in Morocco is particularly affected in the services sector, including those related to tourism and transport.

Having become the first tourist destination of the African continent during the last few years, Morocco is today confronted with the halt of this strategic activity, which weighs for nearly 7 to 8% of its GDP. All the activities of the value chain linked to tourism in the country are very hard hit, including air transport, hotels, handicrafts, catering, travel agencies, etc.

Like Morocco, Tunisia, too, is suffering the full impact of the coronavirus pandemic on its economy, which had already been in poor condition for nearly a decade. The country, which had hoped to achieve its best growth since 2011, the year of the Arab Spring, is seeing its hopes soar because of Covid-19. The IIF, which was expecting growth of 2.5% in 2020, has just divided its forecast by five.

From now on, the association only expects positive growth of 0.5% in 2020 for the Tunisian economy. The country, which had recorded a record tourist year in 2019, in terms of arrivals and receipts, will suffer greatly from the net cessation of this activity. These exporting sectors will also suffer from the drop in demand from European countries, which are particularly affected by the coronavirus pandemic.

Economic activity in Algeria is the only one of the four countries in the North African region (Libya was not included in the IIF study) to have to record a negative evolution of its GDP in 2020. While the IIF was expecting Algeria to grow by around 1.6% in 2020 before the outbreak of the pandemic, its experts are now predicting a -1.5% decline in GDP this year.

Algeria is in fact hit hard by the fall in the price of oil, which is currently trading at around 24 dollars, whereas the country had bet on an assumption of 50 dollars while its Finance Law for the year 2020 was still at the draft stage. Even though Algerian oil production accounts for 95% of its export earnings and nearly 60% of its budget revenues, the country has been forced to make drastic cuts in its budget and freeze many ongoing projects in order to cope with the fall in oil revenues.

Gulf economy affected by the drop of oil prices

Despite the announcement of measures to support the Gulf Economys, financial markets in the region continue to plummet, weathering head-on the economic storm caused by the new coronavirus pandemic and the oil price war launched by Riyadh.

The Saudi market, the largest in the region and one of the top ten in the world, fell by about 18% over the same period. Its crown jewel, the oil giant Saudi Aramco, the world’s largest listed company, has lost 12% since March 1st and its value has fallen to $1.570 billion, a far cry from the $2 trillion it briefly reached after an initial public offering in early December.

Saudi Arabia, the United Arab Emirates, Qatar and Oman have announced measures to support their Economys for a total of some $85 billion, part of which is intended to support stock markets. The rating agency Moody’s has estimated that Abu Dhabi’s $27.2 billion stimulus package would be helpful in “limiting” the damage to Emirati banks, including the impact of the coronavirus on the value of their physical assets (e.g. real estate).