Businesses are shifting to help the government in Lebanon 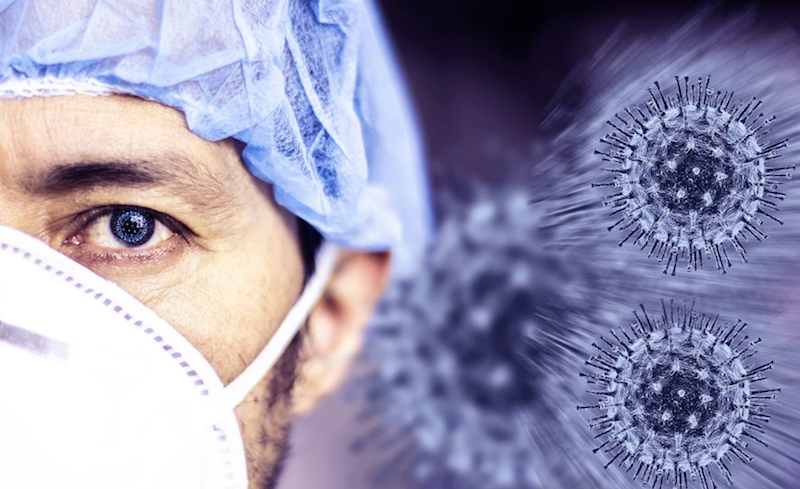 In an incredible display of nation solidarity, small businesses are helping the government offset the effects of the Covid19 pandemic.

On the wake of the rapid spread of the Coronavirus Lebanon like every other country in the region is struggling to offset the impact of this pandemic on its already fragile health care system. In fact the WHO recently warned that the country is already facing severe shortage of vital medical equipments is lacking the necessary tools to halt the spread of the virus and to save lives. Echoing these warnings, hospital staff and nurses in the country have raised concerns about the “failure of the government and hospitals to adequately staff hospitals and protect staff from infection”.

In response to the problem and in an extraordinary act of national solidarity, small business owners are stepping in to help the government solve the shortage of protective equipments used by medical staff working on the front lines of the fight against the deadly invisible new enemy.

Instead of couture gowns, textile factories are now producing masks

In an interview with the news channel Al Jazeera English, Tony Ward a fashion designer and business owner in the capital city Beirut walked the viewer through the transformative path his factory took in order to shift production from haute-couture garments into highly sought after protective masks. These washable protective equipments were originally meant for the worker within the business itself but Ward soon realized that his new commodity can save lives all over the country so he decided to step up the production of the face masks.

The small factory also added bodysuits and bed sheets to its production lines. The latter are also in high demand due to the tedious expansion efforts hospitals are engaged in right now in order to try and keep up with the rising demands on hospital beds as the virus continues its rampage through the world and the region. The new production is entirely meant for the Rafik Hariri University Hospital in Beirut.

A transformative “blow” to the Lebanese industrial sector

As textile factories are racing the time in order to solve the shortage of protective equipments, other companies are turning their attention to other vital equipments necessary to keep the seriously ill alive. One example is the INDEVCO GROUP, a company specialized in making dental floss and diapers where the management decide to step in and design ventilators for the hospitals. Those items are normally imported from foreign countries that right now are banning their export, as they themselves can’t keep up with the rising domestic demand on ventilators and hospital beds.

The in-house designed ventilator can signal a transformative shift towards a more independent industrial sector in the country, stated the CEO of INDEVCO GROUP. We should note that Lebanon is heavily dependent on imported manufactured goods sourced from Europe, China and The U.S.A as it lacks local heavy industries.

If this shift successfully continues and evolves after the end of the pandemic it can be added to the rapidly growing pharmaceutical industries the country is already developing and the products of which are being exported to many Arab countries thus providing the state with valuable sources of foreign currency.