A grim outlook for the Lebanese economy 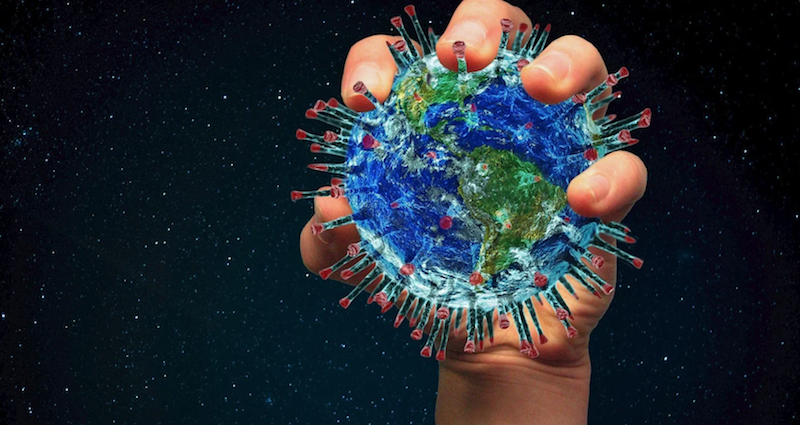 As the country’s leaders are scrambling to reduce the spread of the Coronavirus, Lebanese are struggling to make ends meet. Learn more about this double-front “war”.

As for late April 2020, new cases of the deadly COVID19 are on a steady “decline” worldwide after the major hotspot in Asia and Europe have surpassed the peak of the infection… And so is the global economy! According to Morgan Stanley, falling demand and disrupted supply chains are leading the global economy into the worst recession since the great depression of 1929.

The uncertainty caused investors to seek shelter in the dollar of all places effectively affirming its position as the world reserve currency. And despite the announcement of the US Federal Reserve of its plans to inject markets with $150 billion/day, the appetite of investors didn’t show any signs of slowing down and the scramble caused the value of the dollar to skyrocket. A stronger U.S. currency is putting a strain on the Economys of countries issuing debts in dollars and relying on it to pay for their imports as their currencies are falling in value and debt services go up. Lebanon is one of those countries.

What does this mean for an already weak Lebanese pound?

Lebanon has already defaulted on the first batch of foreign loans and investors holding Lebanese bonds are expecting the worst following the recent “good form” of the dollar. To ease the pressure imposed by the hard currency crunch on the official exchange peg and keep reserves out of the critical zone, lawmakers decided to convert all bank withdrawal for depositors with dollar accounts to the local currency following a predetermined rate of 1,507.5 Lebanese pounds to the dollar.

Following the drying up of the foreign currency needed to pay for imports, private business are struggling to preserve jobs as more than 220 000 employment opportunities have been lost since the start of the economic crisis at the end of last year. Citizens also are hard-hit as prices of food are reaching record highs and liquidity is scarce following the decision of banks to limit withdrawal to $100 per week.

The worst hardship since the civil war

Already one of the most indebted nations in the globe (and third when it comes to Debt/GDP ratio), the IMF is predicting the Lebanese economy to shrink by 12% this year making Lebanon the third hardest-hit country in the world behind Venezuela and Chad (making it the most severe downturn in the Middle East). Already more and more Lebanese are slipping into poverty as the lockdown continue and the government doesn’t seem to be able to extend a lifeline to all those infected by the recession (Social Affairs Minister Ramzi Moucharafieh estimated earlier this week that some 75 per cent of the population needs assistance).

Left behind, some are turning into begging (thus defying the lockdown put in place to halt the spread of the coronavirus) or relying on the goodwill of groups organising donations, but even those are unable to keep up with the growing numbers of Lebanese citizen struggling to provide for themselves and their families which pushed some to make the analogy between what is happening now and the 15 years-long civil war.