Mediterranean: Turkey would be ready "for dialogue and sharing" 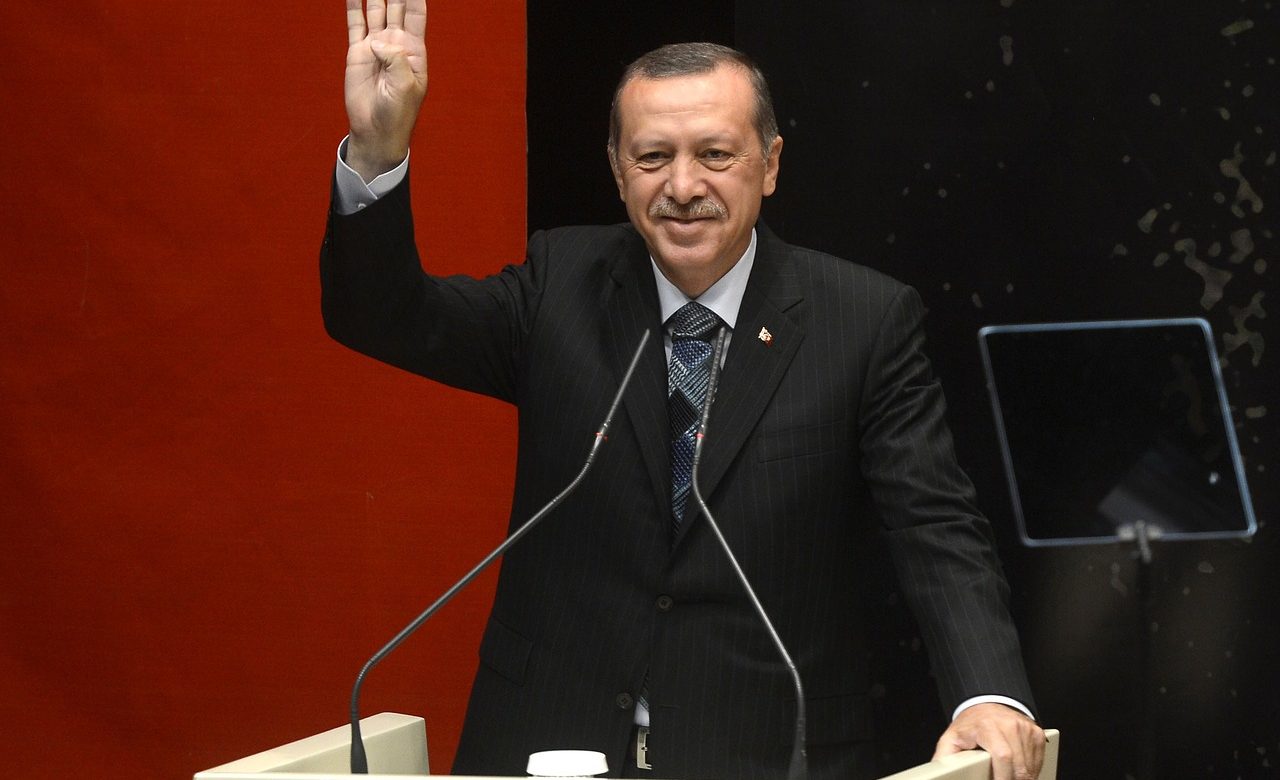 The President of the Republic of Turkey, Recep Tayyip Erdogan, reaffirmed on the situation in the Eastern Mediterranean, that Turkey is open to dialogue and ready for all kinds of sharing, provided it is fair.

Erdogan delivered a speech on September 5 on the occasion of the inauguration of the Göztepe district hospital in Istanbul called Prof. Dr. Süleyman Yalçın. Turkey thus has 16 active city hospitals.
The Turkish head of state spoke of strengthening Turkey’s health system more and more every day.

“Despite an increase in cases and the number of patients in intensive care (Covid-19), our health system remains intact,” he said.
Regarding the latest developments in the Eastern Mediterranean, Erdogan reaffirmed his readiness for dialogue.
“We express in every conversation, in every message, on every platform that Turkey is ready for all kinds of sharing, as long as it’s fair,” he said before continuing:

“We will no longer let Turkey, which in the past wasted its time and energy due to political instability, social unrest and numerous insidious attacks inside and outside, fall into the same trap again.
We will continue to make every effort to strengthen our nation while preserving its unity and fraternity. We will continue to work day and night so that our State can achieve the goals and dreams that we have set for ourselves in all areas, “he insisted.

The Turkish leader notably assured that Turkey has the political and military capacities to defend its interests in the face of those who threaten them.
“Every attack, every crisis we face is the best indicator of the level Turkey has reached in production, trade, technology, exports, defense industry and basic services.
One by one, we will tear up the coup and political intrigue scenarios of those who unfortunately no longer hesitate to express their animosity towards our country even in public. “
For Erdogan, Turkey has the political, economic and military power to tear up the immoral maps and documents imposed on it, while adding, “those they will eventually understand”.
“Now there is a Turkey which is confident, which knows its potential, aware of its real power and its ability to maneuver, and which can transform the support received into concrete results”, he concluded.

BUSINESSMED : The Blue Transition Scenario 2050 for the Mediterranean