The 5 Egyptians startups you definitely have to know 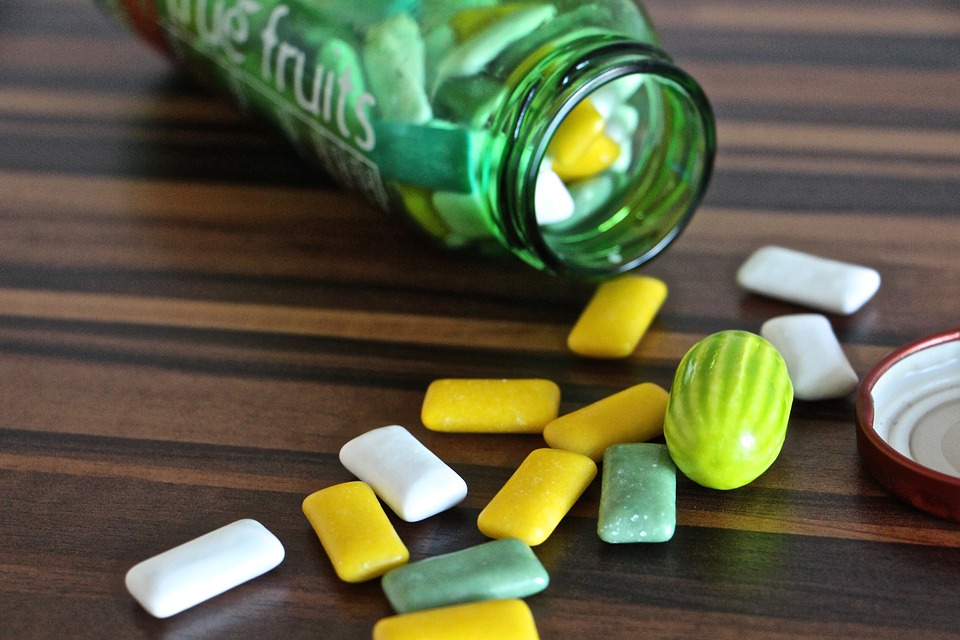 10 to 15 start-ups will be supported by the E-Khorda program, which aims to accelerate their business plan. The winner of the competition will be offered the chance to pitch his start-up at the prestigious Global Entrepreneurship Week. We have selected the ideas of the top 5 companies that you should probably heard of.

Mostafa Hemdan is the Co-Founder of Recyclobekia a start-up launched by the Injazz Incubation program in Cairo, which generate revenues from electronic waste in the region. The company recycles materials he previously collected and sorted out.

ZeroWaste is an incentive program to encourage people to collect and give their aluminium cans. In return, the people are receiving a phone credit through a called « CanBank ». The good process exchange has just been launched in April 2017.

In the same vein, Up-Fuse is recycling nearly 3 000 plastic bags a month, transforming them into fashionable bags, wallets and cases. The start-up is currently working with NGOs ahead a program that aims to create breadwinners in villages by recycling during their spare time. Up-Fuse is now part of Riseup Explore : a program where Ranie Rafie and Yara Yassin both founders, were selected to join the Silicon Valley in US this year.

Tagaddod started in 2013 when two students from the Cairo’s University and the German University of Cairo shared their skills to create a new bio-diesel production. The clean oil since that got sold into the European market, Lebanon and Jordan.

The initial observation of the Dr WEE start-up is simple: the medical materials are expensive and there are generally used only once. To prevent from a huge medical waste every year, Dr WEE has implemented a recycling system where expensive materials like gold, silver, copper, platinum or titanium are extracted, sorted out and transform. The company has now a franchise model already operating in Dubai. They target UAE soon.

Check out our latest videos about the Economy of Egypt :