Is Oriental Mediterranean an oil Eldorado ahead? 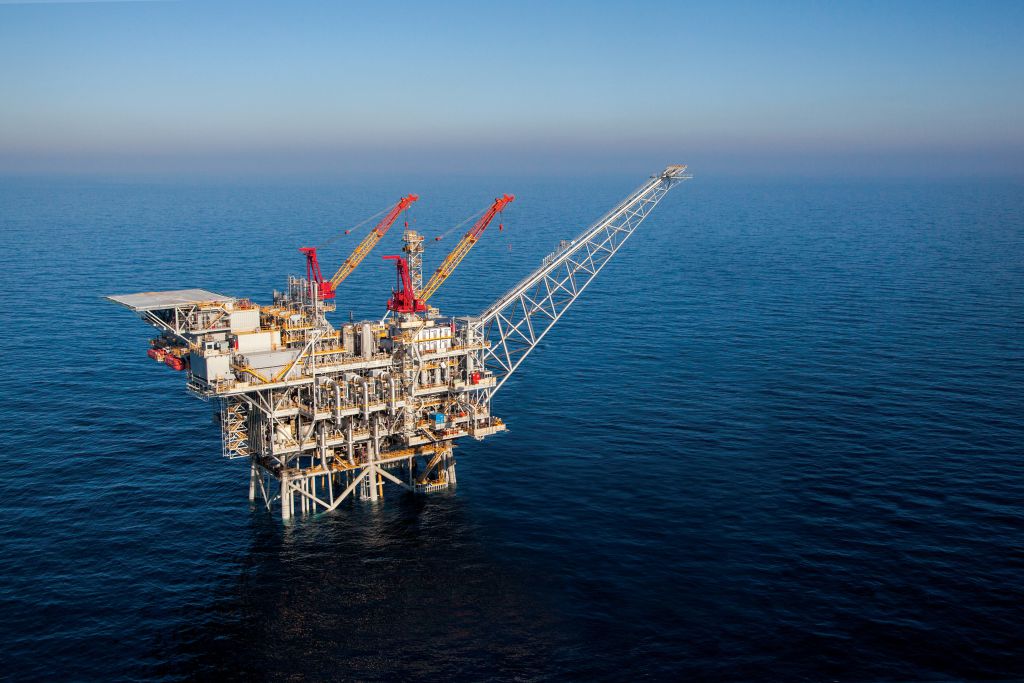 From Cyprus to Egypt, to Israel from Turkey new offshore gas were discovered in few years. The Oriental Mediterranean zone could cover up to 3 400 Billions cubic metres. Ecomnews Med led an inquiry about the growing market.

The Zhor oil deposit in the Egyptian coast.

Total and ENI exploitations of Onisiforos in Cyprus offshore have started few months ago despite the conflict with Turkey. Indeed The Cyprus dispute over the territory is not only about land but it could have some prospects over the sea because of the gas discovery.

The French company Total has also participated into the Zhor exploitation – the biggest find into the Mediterranean – 6 km away from the Egyptian coast. About Onisiforos in Cyprus the total amount that the company could draw has not been disclosed yet.

After the US Geological Survey 3 400 Billions cubic metres could be extracted from the Mediterranean. The total gas will not be drawn for technical reasons. But no one can predict that one day it could be possible to discover new sources of gas and to extract them completely.

In Israel the Tammar and the Leviathan oil deposits were discovered in 2009 and 2010 by 2 American companies Noble Energy and Delek. Then the companies found the Aphrodite oil deposit in Cyprus in 2011. Therefore when the ENI group from Italy identified Zhor in Egypt in 2015 the oil giants were convinced about the Mediterranean Eldorado.