In Lebanon, a weaponry shipping trigger the international community 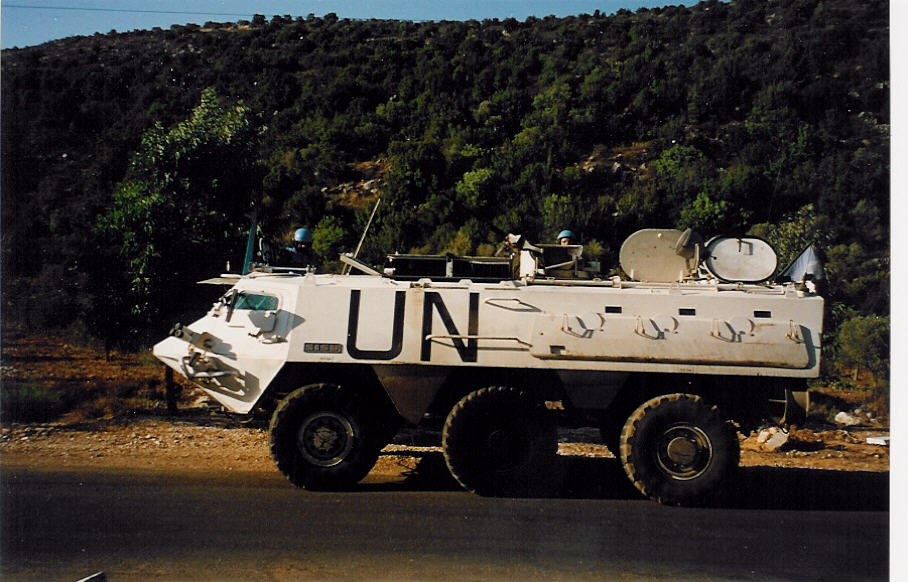 As a big delivery is expected to arrive on the Lebanese coast at the end of the month, US and Israel already addressed critics. However, the United Nation is still showing a supportive behaviour to Lebanon.

Nikki Haley, the US ambassador to Lebanon expressed to Michel Aoun the president of the country her deep concerns about the weaponry shipping. Indeed the delivery is in great risk in the US eyes to hand over the Hezbollah organisation.

France urges the UN to avoid a beef up of the considered terrorist organisation. Moreover, both the US and France are worried about the group’s ability to attack the Israeli neighbourhood with those weapons. For information weapons helping the Lebanese Army are mostly coming from France or the United State. Both countries are refusing to be accused by International Institutions to support terrorist organisations in the south of Lebanon.

A drafting United Nations council resolution from France is actually pending in that direction. This has to be in charge of the UNFIL: the United Nations Interim Force in Lebanon. The institution succeeded so far to avoid misunderstandings leading to potential conflicts between the Hezbollah and Israel with the Lebanese agreement. We have to bear in mind that Lebanon and Israel are technically still under a state of war.