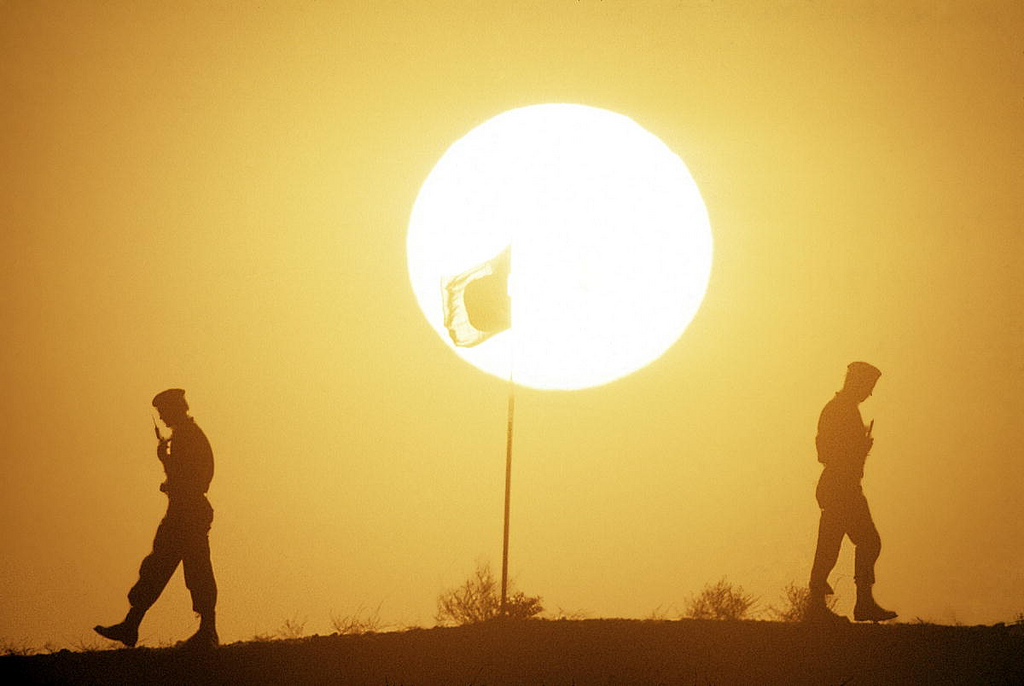 David Govrin the Israeli Ambassador to Egypt who is actually livng in Tel Aviv for security reasons would have been seen in Cairo. Despite an ambitious program for peace the two countries are mired into the endless Gaza’s conflict.

It is surprising that David Govrin was seen on Wednesday on the Cairo Street. The English newspaper, The Daily Telegraph announced that in « reasons of security problem, the team of the Israeli embassy to Cairo have been restricted to the Egyptian territory access ».

Indeed David Govrin who is speaking fluently Arabic, was landed off from Egypt at the end of 2016 although he was nominated to represent the Israeli nation in July 2016.