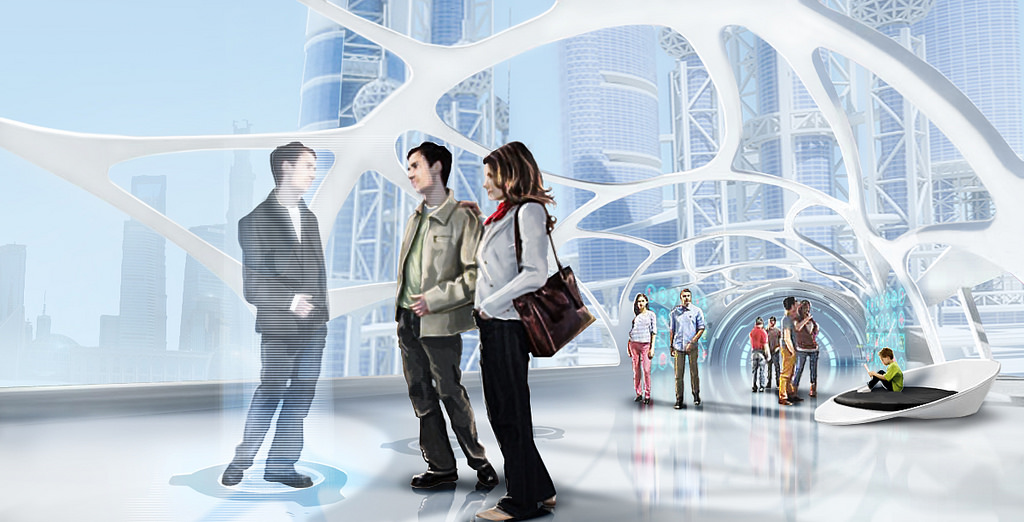 Chinese E-Commerce Alibaba is opening a research lab in Tel Aviv. The lab will focus on data intelligence, fintech, Internet of Things and human-machine interaction. With a special attention to machine learning and network security.

The Alibaba Group also announced a creation of a global Academy.

Named DAMO for Discovery, Adventure, Momentum, and Outlook, Tel-Aviv lab will be one of the seven research labs of the “Academy”. After Tel Aviv, the group will focus on opening other labs around the world. Two in United-States, one in Russia, another one in Singapore in addition to the two Chinese labs in Beijing and Hangzhou.

Alibaba Group’s Chief Technology ( CTO ), Jeff Zhang will head the academy “ The Alibaba DAMO Academy will be at the forefront of developing next-generation technology that will spur the growth of Alibaba and our partners” said the CTO in a press release.

The group will be investing 15 billion dollars over the three next years.

As a reminder, Alibaba Investments in Israel started two years ago when the group bought Visualead ( QR code Technology) for 5 million dollars.