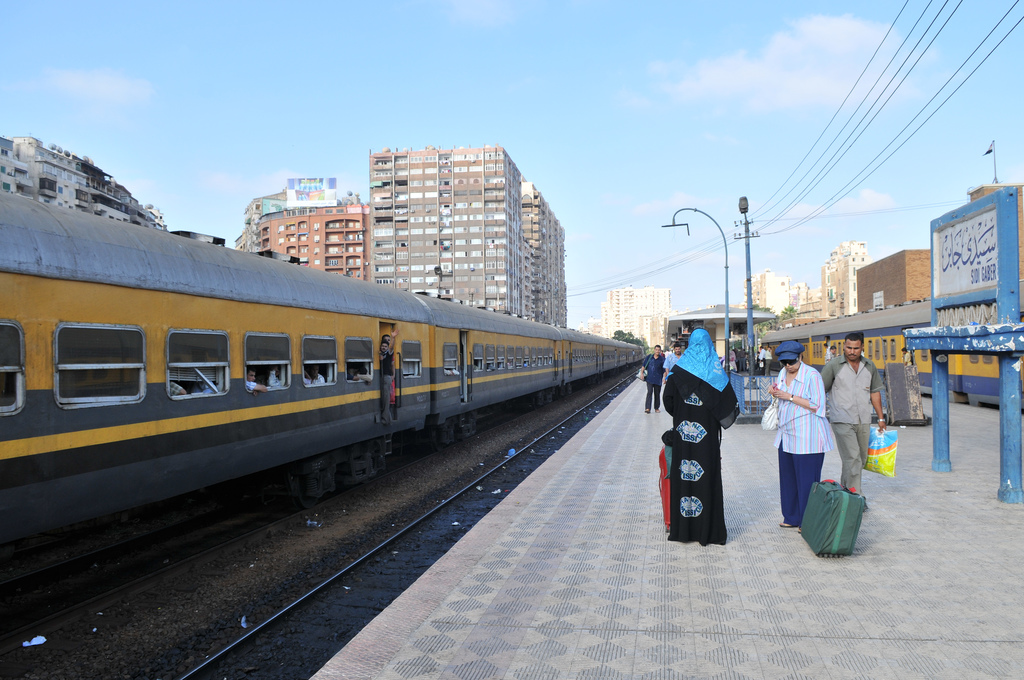 It just had been confirmed that the Chinese BYD, will be the main financial contributor of the Alexandria railway.

The Chinese group BYD specialised into green transportation signed up an agreement with the city council of Alexandria. Is the Egyptian authority has not communicated yet the amount of the giant project, the Chinese group remains silent as well.

The system called Yungui (meaning railway on a cloud) will extend the railway up to 120 km. The monorail does represent a huge economic advantage. Indeed the working progress could be reduced by three and could be divided by 5 on the general site cost. The Yungui system has a maximum speed of 80 km per hour. The Chinese constructor has spent so far 750 million dollars to develop the monorail technology.

The BYD group is already present in Egypt into the car sector. Approximately a third of the total taxis driving in Cairo built by the Chinese constructor. The group is also selling cars for individuals in the country and it is one of the main automobile-trading actors of the country.