Why should Israel sign up a free trade agreement with the UK as soon as possible? 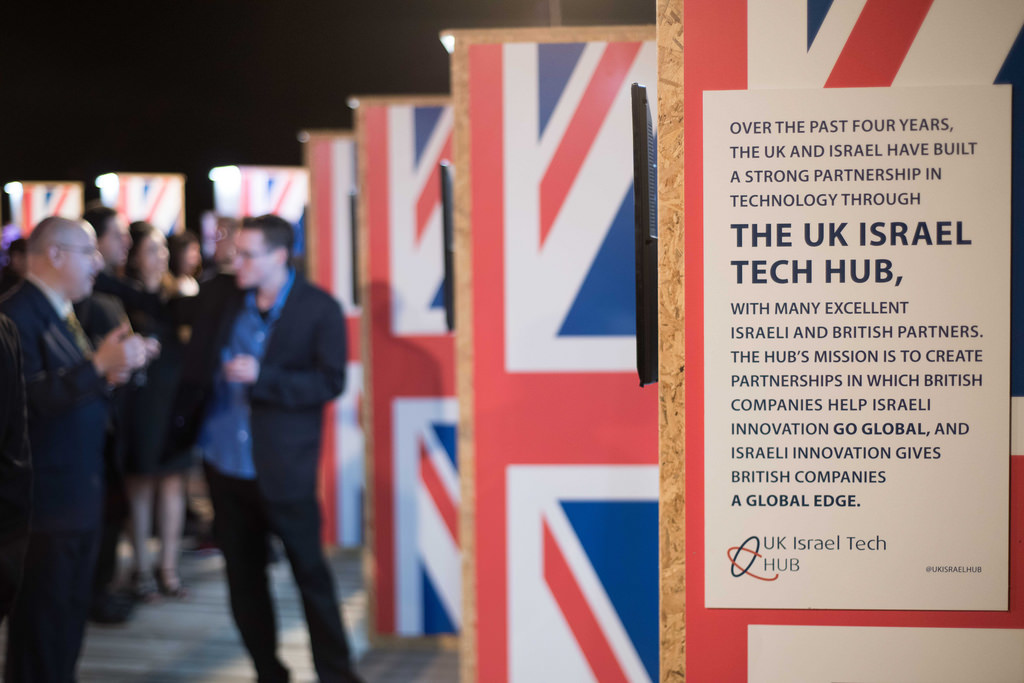 The Startup Nation has a huge interest to sign a bilateral trade agreement with the United Kingdom (UK) before this one exit from the European Union (EU). Indeed the trade balance between the two would only be enhanced. Ecomnews Med analysis the Brexit opportunities and consequences for the Israeli economy into the High Tech and the agriculture sector.

Why a free trade agreement?

If the trade balance of the UK is negative with 1.90% of the GDP (2016 statistic from World Bank source), the Israeli one is positive since 2002 and represented 2.29% of the GDP by 2016. The Israeli-British trade relationships should be impacted by the Brexit unless an agreement, especially on agriculture, pharmacy, or aviation, would be found.

Israel and the European Union signed up a free trade agreement treaty in 2000. This guarantee a free capital flow, a relative trade and services’ liberalisation and allow a tide social economic cooperation on many aspects.

The High Tech essential role to both Israel and the UK

Technological cooperation must be the priority of Israel and the UK in case of a new agreement signature. Indeed the administrative burden of the EU has not simplified the Israeli-EU relationship in that field. But startups are going fast and Israel knows that his jewels of technology could be loose to the Silicon Valley in the United States at any time.

But the Israeli position on the High Tech sector in the UK will largely depend on the London financial position over the world once the Brexit will be acted.

In 2012, the UK-Israel Tech Hub was created for this purpose and the complex has now more than 80 business partners in both countries.

After a report lead by the BICOM organism, this is the right time for Israel and the UK to make a deal. 12 months after the Brexit vote, the number of Israeli society settled in the UK rose to 28% compared to the previous year. On the same perspective, investments from Israel in favour of the UK rose to 35% and job creations to 13% (by Israeli society registered in the UK land).

We can note down that 28 Israeli company are listed on the British Stock Exchange for a value estimated around 17,6 billion euros. The report underlines that the Brexit could benefit Israel thanks to the investment access, as well as the linguistic and the cultural proximity.

UK dependence to the Israeli agriculture

The UK is buying a lot of Israeli products. On a larger scale, the UK is largely dependant on agribusiness imports and that can explain why the country has to find another food market. Indeed the UK particularity is to be food self-sufficient at only 62%.

In 2016, the potatoes import from Israel to the UK reached $ 25 million, avocado $ 8 million, and dates represented $ 25 million. A large agreement on agriculture could low down the UK consumer price and facilitate a competitive trade, especially on the worldwide market.