Oran will be linked to Bordeaux and Toulon by summer 2018 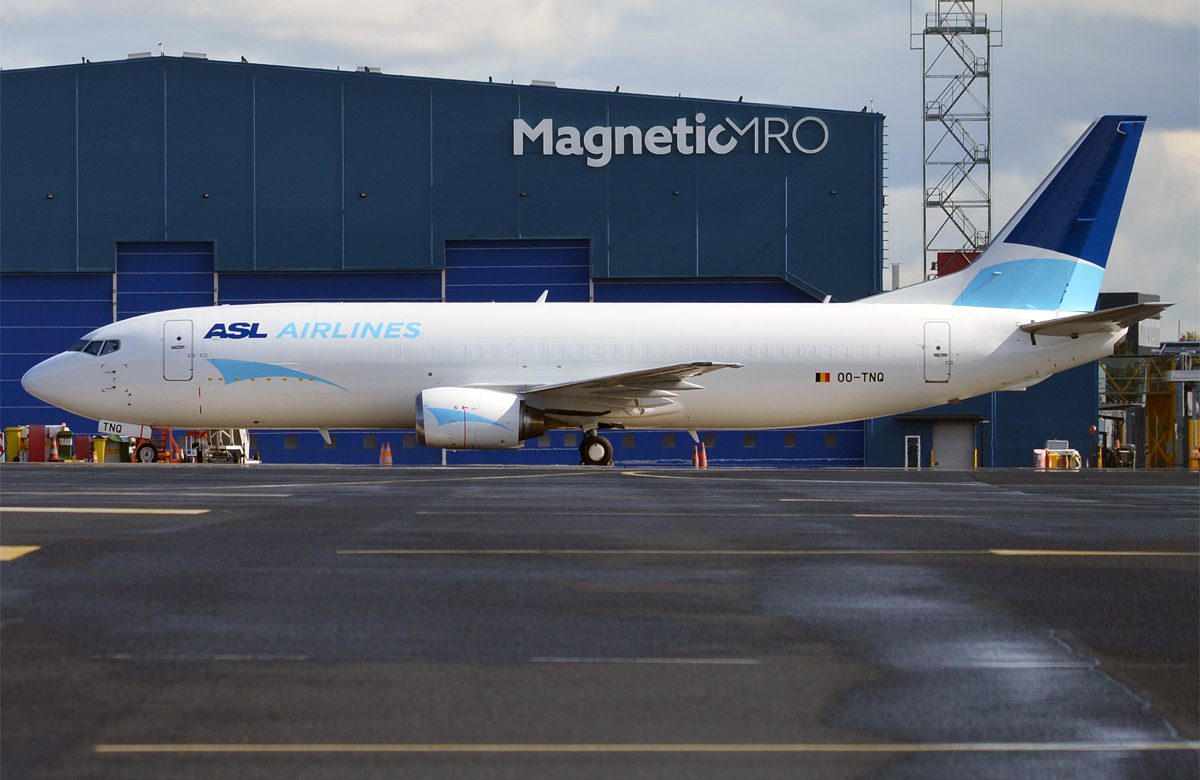 The French airliner ASL Airlines will reinforce its commitment to the Algerian market by introducing to new routes to Oran from Bordeaux and Toulon as from summer 2018.

French ASL Airlines announced in a press release that it will start a weekly new flight to the Algerian west coast city Oran, from Bordeaux airport on Wednesday and Toulon on Monday, for the period of July to September. The new line is scheduled for 2018. ASL Airlines wants to take advantage from the summer tourism activity regarding Oran and the Algerian Diaspora living in the south of France.

Furthermore, ASL Airlines is also aiming at strengthening its air routes between Algiers and Paris (CDG Roissy) by rising the number of its services up to five flights a week, from Monday to Friday. As for the Chlef-Paris (CDG Roissy) route, the airline company announced that it will be extended to the summer period (July-Septembre). It will be operated one a week, on every Monday. ASL Airlines argued that a “more flexible package “will soon be available for its clients.

As a reminder, The French Airline signed an agreement with innovative direct sale company Travelport, in November 2017, in order to reinforce its market presence in Algeria by increasing its distribution channels.