Why is Mike Pence visiting Israel by now? 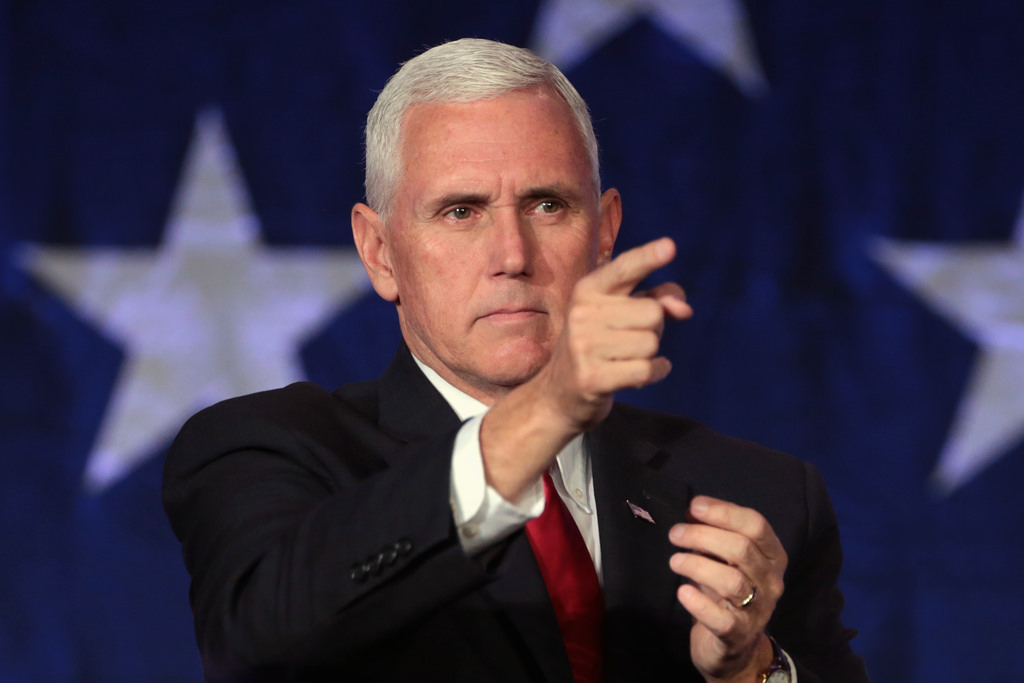 The US Vice president is in Israel right now. A tour that could allow him to provide support to the country and visit the Knesset about the controversy US Embassy move to Jerusalem.

It is not at random that the US vice president Mike Pence makes an Israeli tour by now. Indeed as several international critics of the Trump’s decision to move the US embassy from Tel-Aviv to Jerusalem condensed the headlines those days, Mike Pense offers support.

This is exactly the reason why he visited the Knesset (Israeli Parliament) on the 22nd of January. His political discourse was mixed with a spiritual meaning of Jerusalem recognition as the capital of Israel between Jews and Christians.

After the Times of Israel, the vice president declared to Reveu Rivlin: « Let me say that President Trump’s decision to recognize Jerusalem as Israel’s capital, we hope, is the clearest sign yet of the unwavering commitment of the United States of America to Israel ».

Mike Pence also declared that the real move could take place at the end of 2019.

Then Mike Pence visited the president Reveu Rivlin where he had a conversation about the Iranian nuclear threat. For the Trump administration, the Iran nuclear deal must be changed as soon as possible with and without the European consent. A trenchant decision for the international community hoping a lot into a reconciliation among the regional power represented the Persians.