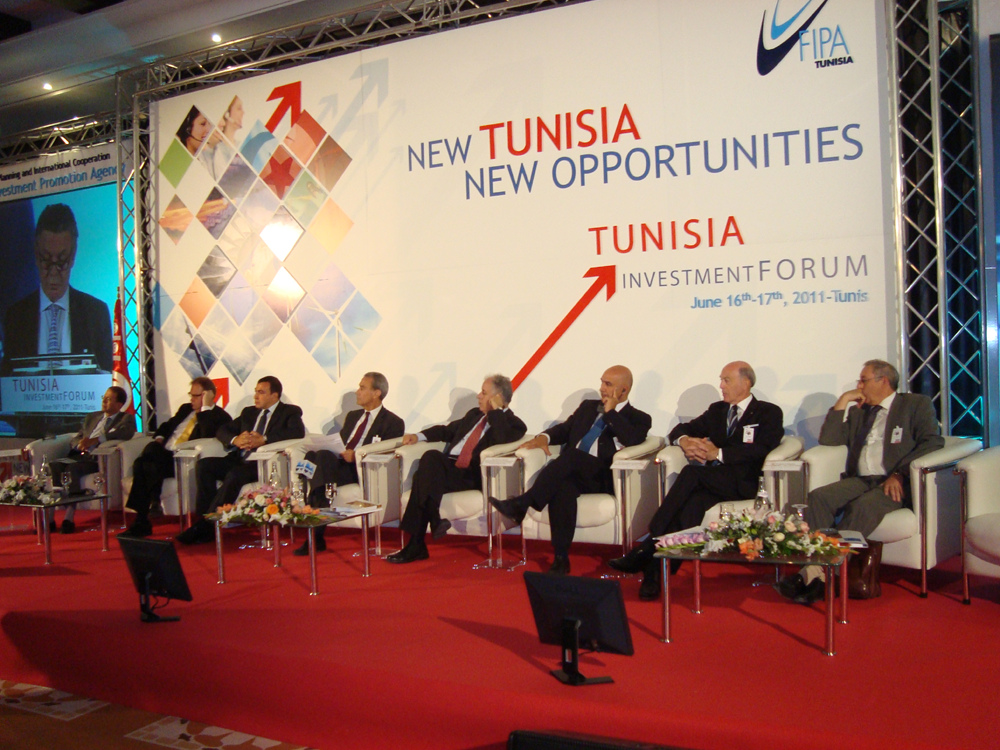 The country has moved forward an attractive policy to get more Foreign Direct Investment (FDI) despite the contested inflation. What are the consequences of the FDI rise to the foreign currencies stock?

Since 2011, Tunisia is trying to attract foreign investments through the FIPA, The Tunisian Agency for the Foreign Investment.

The Tunisian Agency for the Foreign Investment (FIPA) promotion published a report on the 2017 outlook. The Foreign investment flows rose up to 12% reaching the amount of 757 million euros.

Quoted by the Tunisian Press Agency, Investments are divided between FDI representing 717 million euros and portfolio representing around 40 000 euros. Both registered a respective growth of +11,9% and +32,3% compared to the 2016 results.

The foreign investments made in Tunisia are mostly turned toward industrial sector with almost 328 000 euros generated. This is a rise of 21%. The country has registered a constant rise in the industrial sector since 2015.

But the FDI rising could have a negative effect on the Tunisian economy: the foreign currencies (especially the euro) demand is also growing up and the country cannot fully supply them. Meaning that at a certain point Tunisia had a currency shortage in 2017. The IMF (International Monetary Fund) Tunisia is also working in that direction.