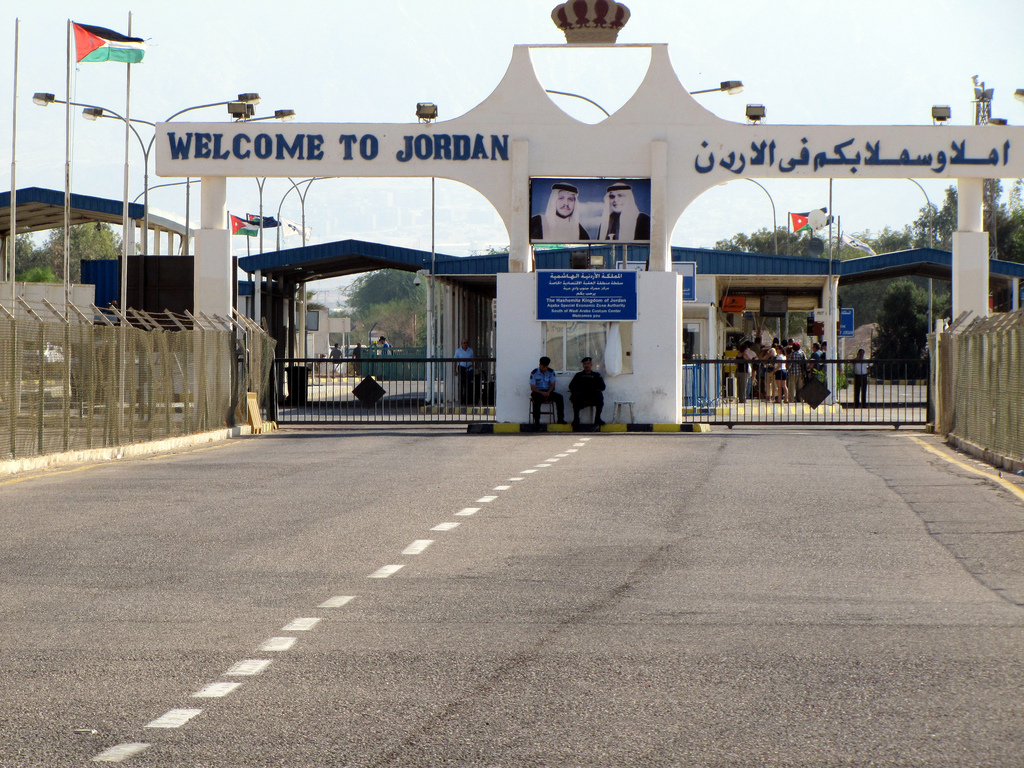 The Israeli ministry of Finance Moshe Kahlon and the Palestinian Ministry of Economy Abir Odeh signed an agreement on freight scan between the Jordan/Palestinian border on the 30th of January. After the Times of Israel, the new facilities will allow 200 containers a day to transit.

The Jordan border with Israel and the Palestinian territories.

The two ministry of Economy Moshe Kahlon from Israel and Abir Odeh from Palestine met each other for the first time after the Trump’s decision to recognize Jerusalem as the capital of Israel. This decision led to Palestinian anger and many demonstrations in the Arab world.

The new scan freight is located on the Allenby bridge controlled by Israel between Jordan to the Gaza strip.

This is the first meeting between the Israeli and the Palestinian authority since December the 6th after the Trump’s decision. They had never since been communicating each other. The Israeli fiscal administration said in a press release reported by the Times of Israel that only 100 containers were passing through the border. Thanks to the initiative, the flow could reach 200 containers a day.

Palestinian territories are under a serious financial crisis. The Prime Minister of Palestine is relying on financial outlooks and another source of revenue.

Discover out our latest videos about the economic news in Israel and the Palestinian territories :