Egypt: a new cement plant with an output of 13 million tonnes per year 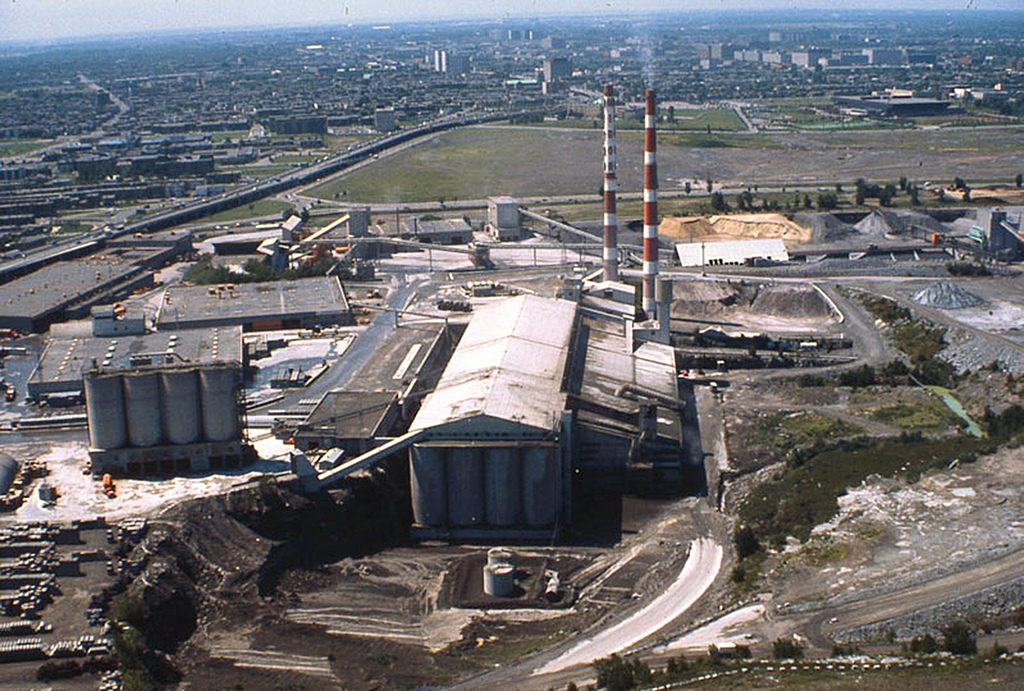 Following 18 months of construction, Egypt will soon have a new cement plant in the southern city of Beni Suef. The project worth 900 million euros is expected to produce an output of 13 million tonnes per year.

The cement sector in Egypt is expanding quickly. Obviously, the country who became an exporter of that strategic material in almost 10 years after the privatization of state-owned companies is looking for reinforcement of its production capacity.

The El-Areesh Cement Co for Cement (owned by the national army of Egypt) will soon launch its new plant of Beni Suef, In the south of Cairo. The project is worth 900 million Euros and mechanical work are run by Sinoma, a Chinese engineering management company.

“It is the biggest plant to be built all at one time,”  Wu Yong, vice president of Sinoma told our confreres of Reuters.