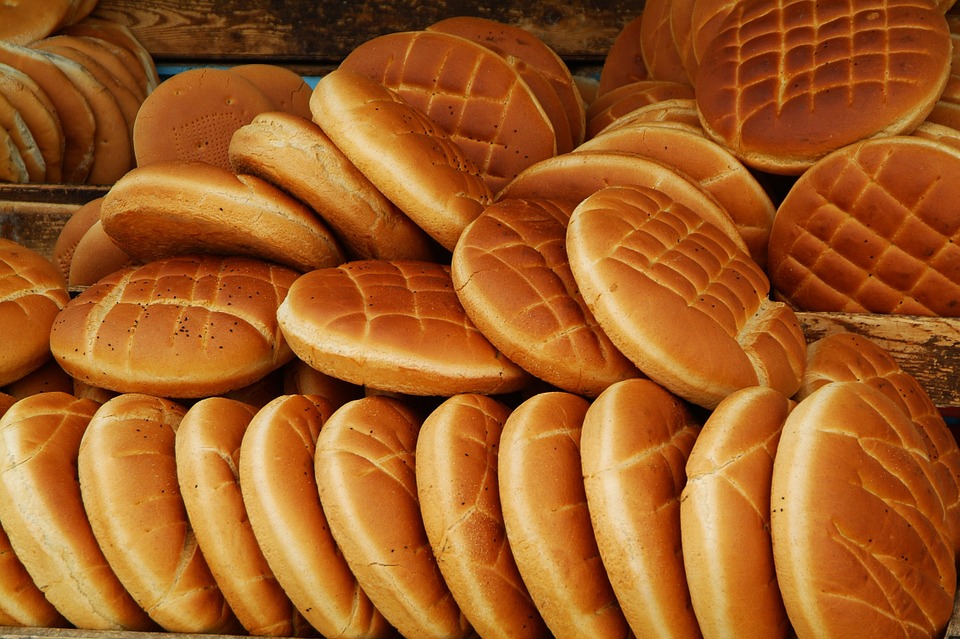 Tunisia’s annual inflation hit a new record in January 2018 as it rose up to 6, 9 % which is the highest level in the last 20 years.

Fears expressed by some economists following the adoption of a tough financial act for 2018 are taking shape in Tunisia. Is austerity starting to take its toll? Obviously, the answer would be “yes” if we consider the 6, 9 % increase in the inflation rate in January 2018.

This is such a historical rise establishing a new record in Tunisian economy because it’s the highest level registered in the last 20 years.

Early this year, the government which is exhausting every available means to bring down the budget deficit introduced a piece of austerity measures that weighs heavily on consumers purchasing power: goods prices hike and new taxes. The social cost of that strategy was also heavy and did not appear on the government’s radar. young Tunisians, indeed, took to the streets to protest against the new law.

Moreover, Reuters news agency reported that the central bank of Tunisia, which rose is its main interest rate from 4, 75 % to 5 % in May 2017, is planning to pursue its commitment and raise rates again in February and March 2018 to curb inflation.