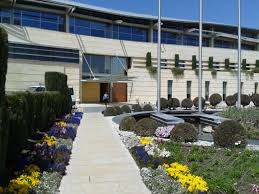 Amir Weissbrod has just been nominated as the new ambassador of Israel in Jordan. It is an important nomination as the Embassy had been closed for 6 months in 2017.

In July 2016, the Israeli embassy had been closed during 6 months in Jordan due to political tensions around the border. The previous ambassador Einat Shlein was fired and the Embassy closed.

Amir Weissbrod aged 49 was previously the Middle East chief officer of the Israeli centre for strategic studies belonging to the Ministry of Foreign Affairs.

In 2000, he was the first secretary of the Israeli Embassy to Amman.

The bone of contention between the two countries was about the death of 2 Jordans being killed by the Israeli army at the west bank of Gaza in summer 2017.