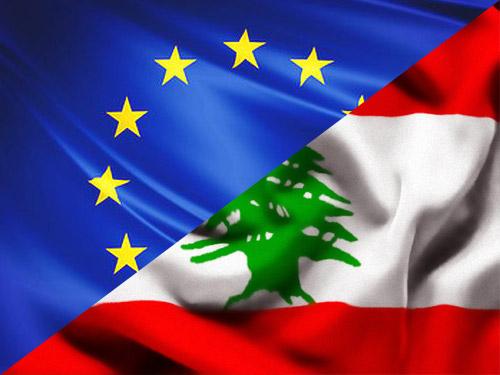 The European Union (UE) presented in Beirut its new External Investment Plan (EIP) which is aiming at mobilizing a large volume of investments to involve social and economic development projects in the UE partner countries.

In the framework of a conference held in Beirut on Tuesday February 6th, EU Ambassador Christina Lassen, Deputy Prime Minister Ghassan Hasbani, and Economic Advisor at the Office of the Prime Minister Nadim Munla inaugurated the External Investment Plan (EIP), a new programme designed to improve investments and support more inclusive and sustainable development in the European Neighbourhood and Africa.

As part of its commitment to the countries covered by the EIP project, the EU is willing to strengthen Lebanon’s public and private sectors by improving access to finance, but also by allowing enterprises to invest into infrastructure projects, in partnership with the government and financial authorities. “the External Investment Plan is more than just another of the European Union financing instruments. The presentation of it here in Beirut today is a very strong signal of the confidence that the EU has in the potential of this country,” Christina Lassen stated to NNA.

Moreover, the participants to the conference discussed the challenges and potential in some of the initial sectors to be covered by the EIP, such as energy and connectivity, MSMEs, agriculture, sustainable cities, and digitalization. Through the EIP, Europe is planning to mobilize a budget worth 4, 1 million euros that is expected to leverage an amount of 44 billion euros of investments from public and private sector from 2017 until 2020.