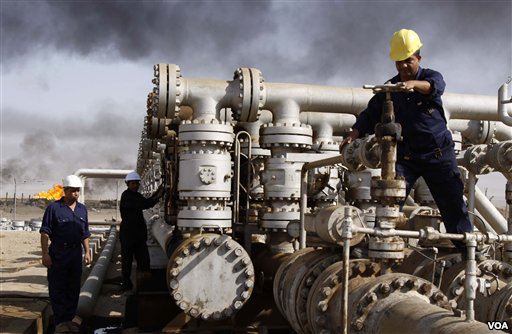 Sound energy is expanding its operations in Morocco following the conclusion of an agreement with ONHYM offering an 8-year petroleum permit to realise explorations in a large area extending across and beyond the Sidi Mokhtar permit that was formerly known attributed to the company, in Essaouira basin.

Therefore, a statement released by the British company (created in 2005) said that upon the new petroleum agreement becoming effective, it will hold and operate 75% stake in Sidi Mokhtar onshore, while ONHYM will own the remaining 25% shares of the contract.
The company is relying on a study that emphasized on a potential of 8, 9 to 11, 2 trillion cubic feet regarding the Sidi Mokhtar onshore.