Algeria: The National Investment Council is opening up the automobile provider’s list 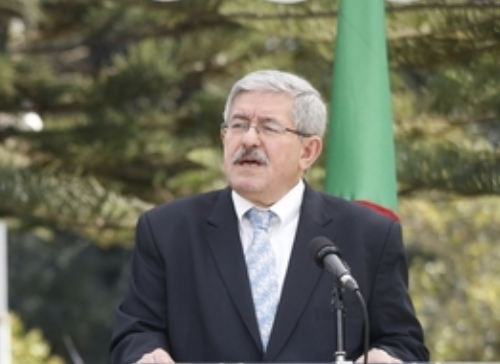 The automobile industry is a core source of enrichment for Algeria. The sector is hiring a plenty of people and might rise up the export rate. What has Algeria kind of interests in the automobile?

The first minister of Algeria Ahmed Ouyahia had in December studied the number of brands that could potentially settle their assembly plant. Although they were 10 companies being selected in December, this weekend, the first minister opened the list to 40 different brands willing to come assemble vehicles in Algeria.

The particularity of the market here is that the automobile spare part produced in Algeria will not only cover the national demand but are intended to be exported as well.

The program for automobile industry decided by the government is now taking a huge risk of fragmentation. Opening the market to 40 different constructors might be a key to create jobs, but this is not facilitating foreign investment in the country. The historic French partner as Peugeot or Renault might dread a competitive market and lead them to relocate their biggest production plants.

The State is looking for foreign currency accumulation with the automobile spare part export. A car made in Algeria is composed of 70% of spare part assembly, produced by subcontractors. Legally this might not be the best option to create investments, wealth and an economic long-term vision for the country.