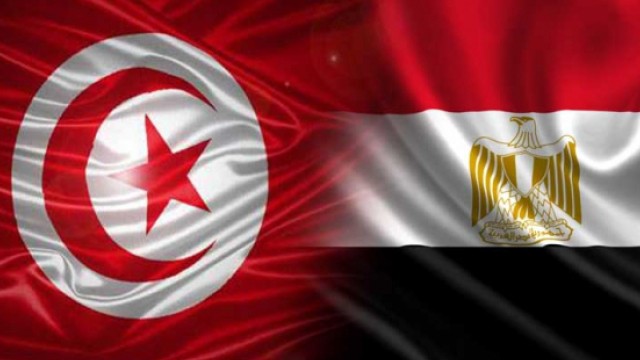 According to the Minister of Trade and Industry Tarek Kabil, this good performance is due to a scale of economic parameters boosting the bilateral cooperation.

The exports of Egyptian non-oil products to Tunisia registered a 40% increase with a high amount of 187, 2 million dollars in 2017 against 133 million dollars in 2016. A surplus of 317 million dollars in the trade balance between the two countries was also hit, in the same period. Most important items that been exported included iron, steel, food products, cotton, cotton fabrics, machinery, electrical and industrial equipment, plastics and their products, and glass.

Even if the volume of the exports is still low comparing to the exchanges of Egypt with other countries (such as Russia or the GCC), this performance was favourably received by the Minister of Trade and Industry Tarek Kabil, who said that the rise of Egyptian exports rates’ to the Tunisian market is the result of “the increased competitiveness and acceptance of Egyptian products in the markets of Tunisia.”

He also noted that positive impact of the existing trade cooperation agreements between the two North African countries, as the Arab Free Trade Agreement, which massively contributed to the establishment of a fruitful climate of trade movement between them.