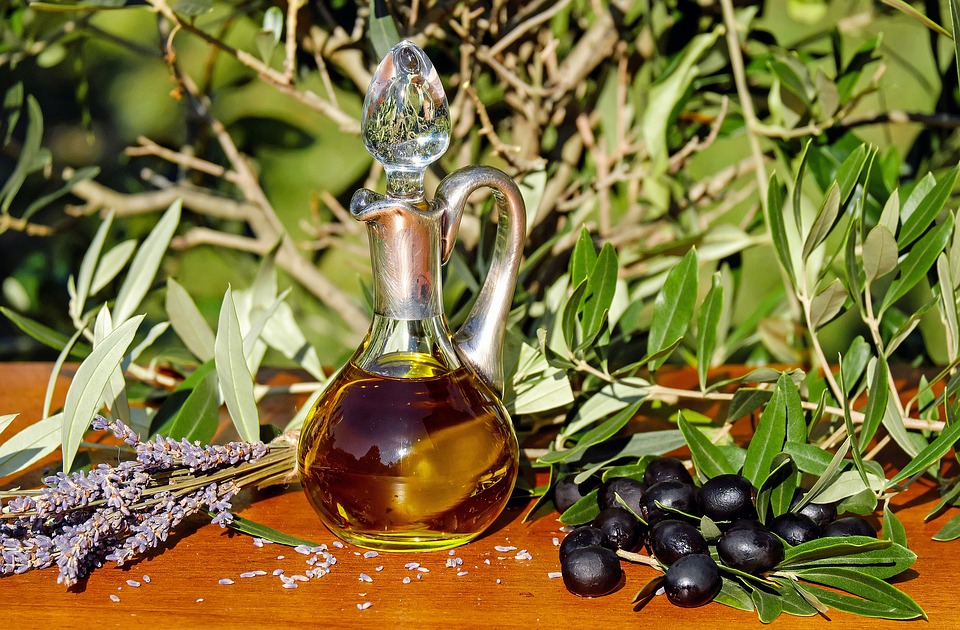 The gold award« best of Class » was given to Olivko as well as for it organic version. Oleiva won both organic and non-organic gold award and two other brands received one silver and one bronze prize.

Tunisia has 88 million plants within 1,8 hec cultivable surface. Each year this is around 20 000 olive trees whose are planted thanks to a five-year plan promoted by the Government.

The country envisions to export nearly 200 000 tonnes of olive oil. During the 2014-2015 season, Tunisia was the first worldwide exporter. A ranking that the country is aiming to reconquer among Spain. A recent publication from the Ministry of Agriculture reported that the 2017-2018 season might be the absolute record year.

If European Union remains the first purchaser (56 000 tones are exported yearly), Tunisia is selling olive oil to 54 international markets including the United States were each year 35 000 tonnes are exported. But a promising market has emerged in the last few years with the Russian, Indian, Japanese, and African new purchasers.