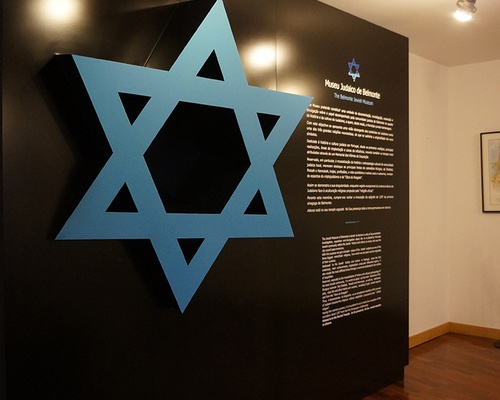 During her working visit to the United States of America USA, the Secretary of State for Tourism Ana Mendes Godinho, exhorted the Jewish community to invest in Portugal.

“We want Jews to come to Portugal where they could do investments.” This was an ode to the American-based Jewish businessmen, made by the Portuguese Secretary of State for Tourism, Ana Mendes Godinho, on her visit to the USA.

Portugal wants, indeed, to encourage more Jews to settle and invest in the country. In the framework of his visit in the USA, Ana Mendes Godinho held discussions to this effect with many Jewish organizations, including the American Jewish Committee, the Jewish Council for Public Affairs, the American Sephardi Federation and Anti Defamation League. She highlighted the historical ties that exist between the European country and Jews.

“As we have a vast Jewish heritage and a very ancient and profound connection to Jewish communities.” She declared on the occasion of this meeting.  On the subtext of this official speech, the fair question to be asked is what is the strategy of the Government regarding the future of Tourism? Since 8 years, this sector grew fast and Portugal achieved a feat by almost doubling its tourist arrivals figures in 6 years, from 6 million in 2010 up to 11, 4 million in 2016. The result of this performance is an income worth 12, 7 billion euros in the same year, an 11, 4 % increase compared to 2015.

Given that reality, it is obvious that Portugal seeks to enhance a new strategy to pursue and pursue the reviving of tourism by realising substantial investments. The appeal of the Portuguese Secretary of State for Tourism to the American Jewish community to participate in the funding of new projects could clearly be a part of the government’s approach.

It is noteworthy to mention that in 2013, Portugal voted a law that allows Sephardic Jews and their descendants to return to Portugal and settle.

Discover out our latest videos about the economic news in the Mediterranean: