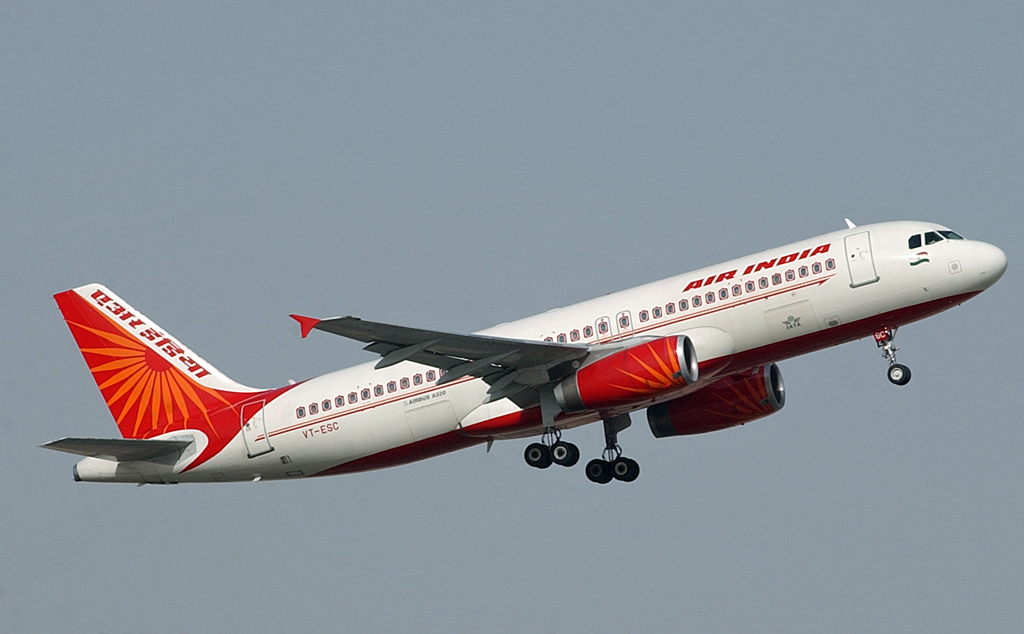 India wants to become a major player in the Middle East

58.000 Indians tourists have visited Israel in 2017. This record is a start for Israelis hoping to attract more Indian tourists hence the opening of the new flight line.

Indeed, for two consecutive years, the number of tourists from India had increased, reaching an all-time high last year, which saw a growth of 31%. “I’m confident that this growth will help us achieve 100.000 Indians arrivals in 2018″  said the Director of Israel Ministry of Tourism.

To achieve this goal the new flight line is a windfall. The idea of creating this new direct flight was mentioned during the visit of the Indian Prime Minister, Narendra Modi, last summer in Israel.

Prime Minister Benyamin Netanyahu addressed the subject again during his recent official trip to India, but it needed the agreement of the Saudi.

Indeed the planes have to fly over the airspace of the country. It’s now done, the Saudi authorities have given their agreement. The new flight will connect Tel Aviv to New Delhi in 6 hours. Currently, only an 8-hour Mumbai Tel Aviv flight provides the link, this shorter route should impact ticket prices, and increase the number of passengers.

Last year, according to a report by an Indian television channel, more than 60,000 Israelis have visited India: 20% more than in 2015.