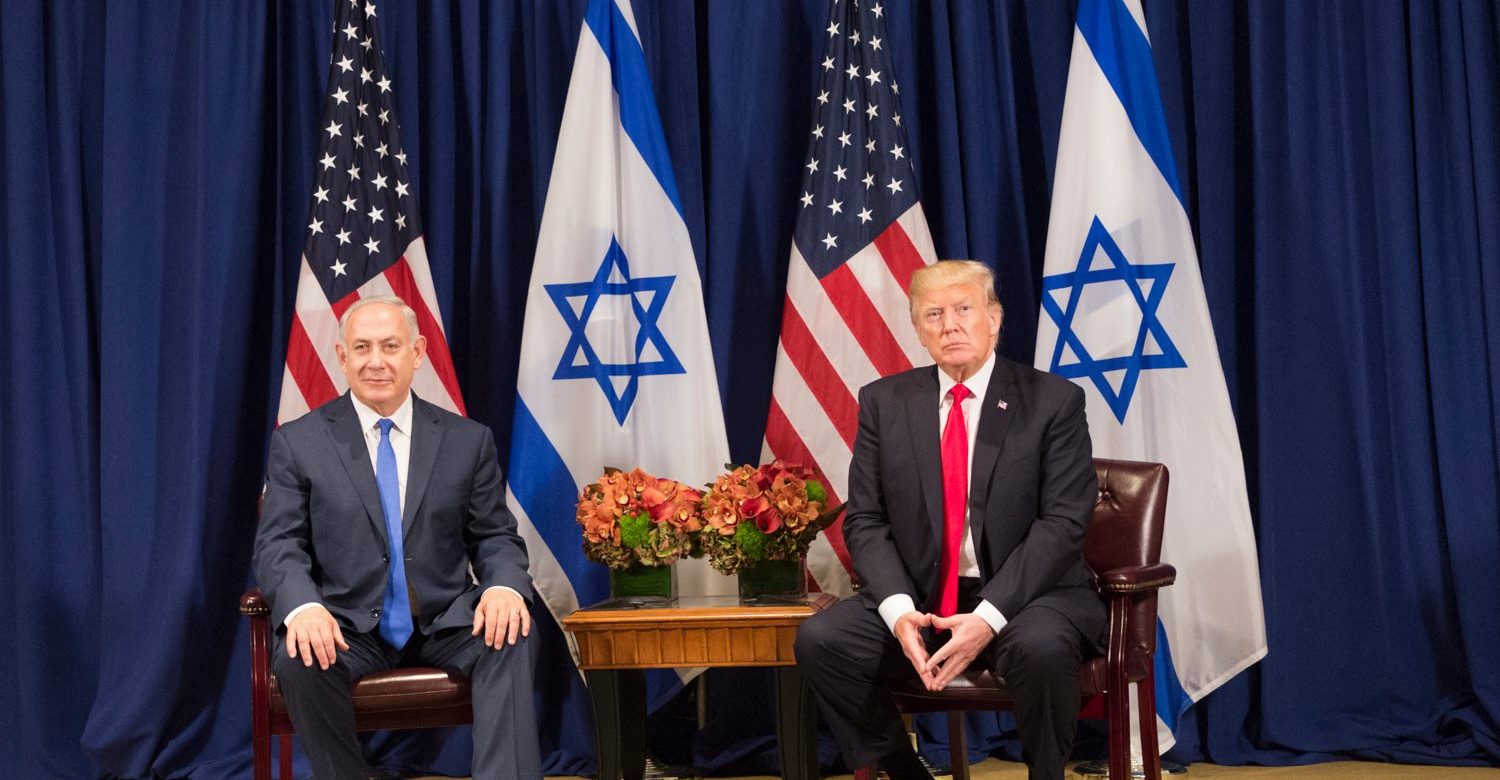 The AIPAC, the American Israel Public Affair Committee gathered yesterday on the 4th. The lobby group is pushing for the move of the American Embassy to Jerusalem which should the key point of the meeting between Netanyahu and Trump today.

Things are moving for the real opening of the American Embassy in Jerusalem. Jimmy Morales the president of Guatemala received a standing ovation from the AIPAC (American Israel Public Affair Committee) after his announcement to move the embassy of his country to Jerusalem as well.

Benjamin Netanyahu should meet today high United States officials as Mike Pence, the Vice President of the US along with Nikki Halley the US ambassador to United Nations.

Since his election, Donald Trump is willing to be a key actor in the Middle East peace process. The talk will cover about the brokering of the « ultimate deal » between Israeli and Palestinian by the US president Trump as well as the nuclear deal with Iran.