Forbes ranking 2018: What are the most influent Lebanese aged under 30? 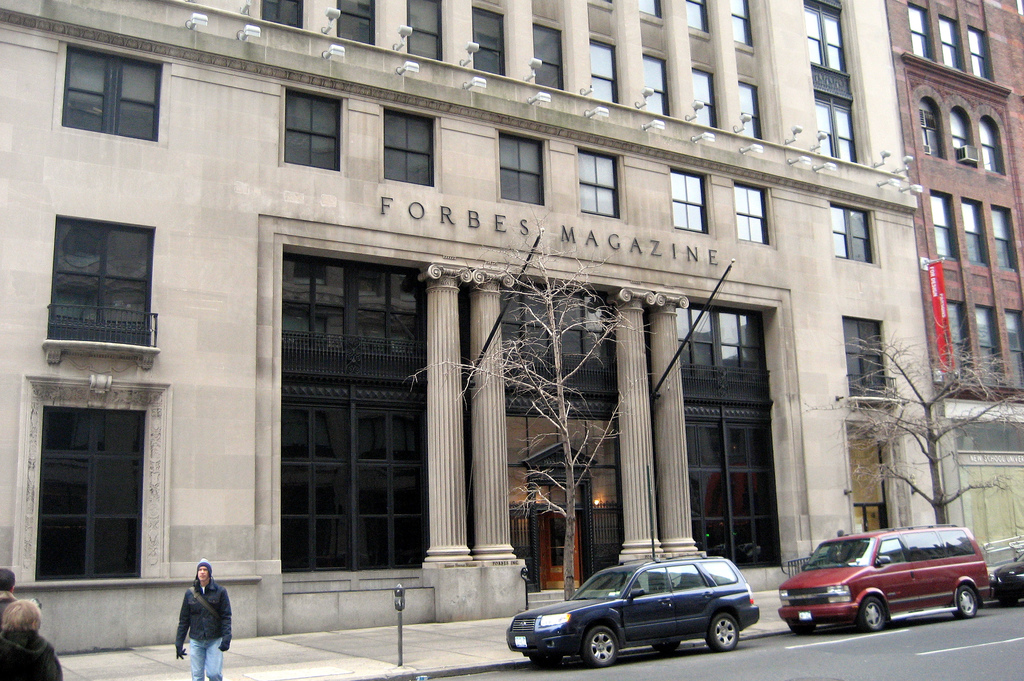 Forbes 2018 released the top 30 Arab personalities aged under 30 who are the most influent around the world. Among them, 8 Lebanese got selected thanks to their skills in new technologies, finance, fashion, health or media.

Nicolas Zataar aged 24 is the first Lebanese appearing on the list. Ranked 7th on the top 30, he creates the Next Automated Robots (NAR) startup able to recognize thank to a drone oil leaking, fire in a forest, and any other environmental disaster. Nicolas Zataar studied in the American Lebanese University, after developing his startup in the business accelerator « Speed ».

The creator of the websites StepFeed and YallaFeed, Ray Dargham (21st) co-founded the STEP Group in 2012, raised 2,5 million dollars to several investors including North Base Media located in London, UK.

Eve Tamraz Najjar (26th) co-founded with her husband Sensio AIR a captor recording in real time level of air pollution following up. Living in London, they got awarded in January 2018 at the CES Consumer Electronics Show in Las Vegas.

Then Elissa Freiha aged 27 has Lebanese, Saudi and American origin released an investment platform Womenia to promote women entrepreneurship in Dubai. More than 8 startups got financed so far.