Israel: the Shekel keeps on strengthening 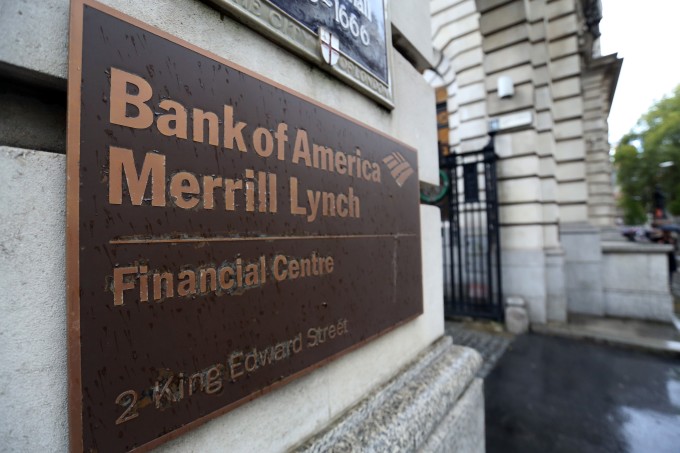 The two major US banks Morgan Stanley and Merrill Lynch are currently advising to going long on the Israel’s currency Shekel.

Will the Shekel become one of  future’s currency ? This question is legetimately asked by global financial market key-players following the recommendations issued by both Merrill Lynch and  Morgan Stanley banks, to buy the Shekel.

Moreover, the Israeli currency keeps on strengthening since Bank of Israel decided not to intervant “against currency appreciation when macro conditions require monetary tightening.” Last Friday, the shekel-dollar exchange rate fell by over 0, 04 US dollar to bellow 3, 44 US dollar. Forex traders are believing that banks recommendations have something to do with that tendency as it came after analysts visited Israel and met with Bank of Israel representatives.

Merrill Lynch highlighted in a report recently released the advantages of resuming Shekel purchasing, arguing that the positive macroeconomic performance of the Israeli economy and the commitment of the Bank of Israel to only intervene against sudden appreciation episodes, will likely encourage the overall trend to continue.

“The Bank of Israel’s passive intervention (only after sharp shekel appreciation) lacks the important expectation channel, and stacks up quite low vs inflows (6, 6 billion dollars in purchases in 2017, compared with 11 billion dollars in capital inflows during the year, A.B.). Against the structural appreciation bias and the Bank of Israel ‘s weak foreign exchange policy, local institutions’ foreign investments should remain heavily foreign exchange hedged.” the report noted.