Morocco is the second major arms purchaser in Africa 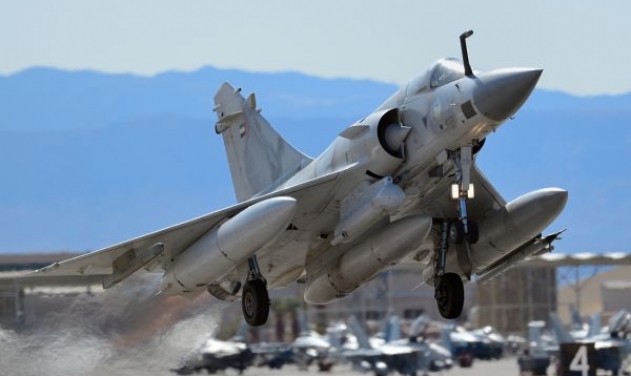 According to to the Stockholm International Peace Research Institute (SIPRI), Morocco is the second most important buyer of weapons in Africa. The neighbour, Algeria, is the leader.

Between 2013-2017, Morocco became the largest buyer of arms in Africa with 12% of the overall weapons imported by the continent’s countries. A report issued by the SIPRI shows the progression of Morocco in terms of military expenditures. At the same period, the kingdom completed major acquisitions worth around 8, 6 billion dollars from France.

On the other hand, Algeria still at the top of the list with more than a half of the overall arsenal of Africa (52%). The Mediterranean country is one of Russia’s most important partners in this area. Nigeria is completing the podium of African main arms purchasers with 5, 1%.

The difference is that Morocco is planning to enhance a new strategic plan to reduce its dependence on foreign weapon suppliers through the setting up of arms factories with the aim to reinforce its standing as a leading African military power with a potential to export.