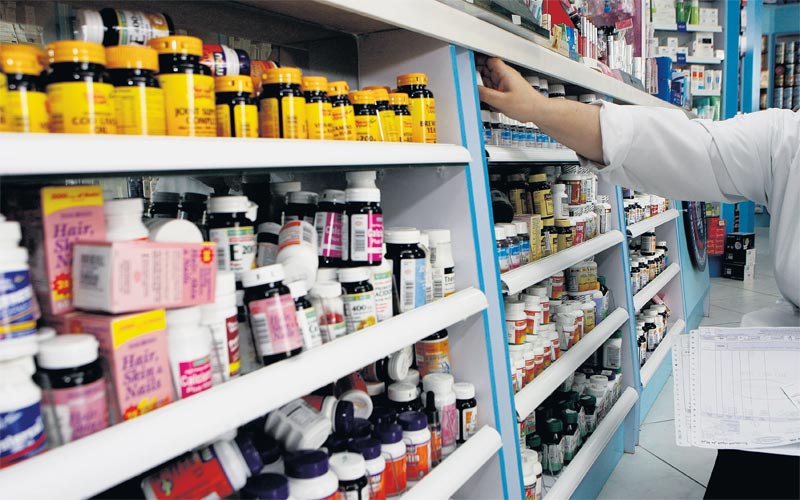 With more than 50 pharmaceutical importers and more than 5% of annual potential growth, Lebanon is the leading market for imported pharmaceutical drugs in the Levant. In 2017, the turnover of drugs industry reached around 1,2 billion dollars. According to the LPIA, generic medicines still have an important 43% share of the global market.

Based on last year’s statistics, Lebanon imported almost 95% of the total available pharmaceutical products in the market. If local production remains that weak, it’s due to the high cost involved. Furthermore, generics represented 57% of the total quantity of pharmaceuticals. Drugs are mainly coming from the neighbouring countries (Jordan, Saudi Arabia, UAE) but also from North-America and Europe.