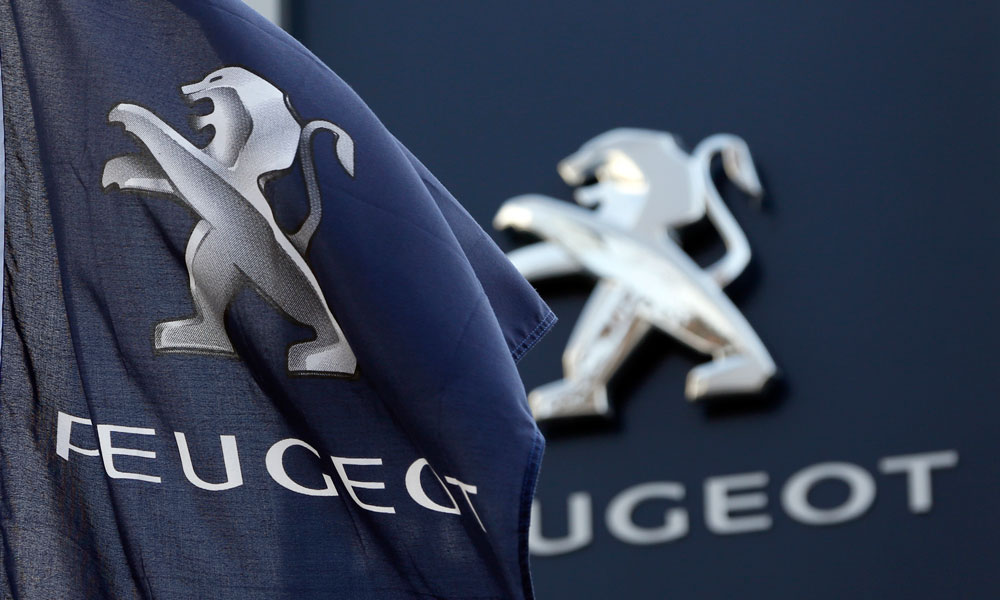 The first Moroccan car manufactured by PSA Group Kenitra's factory will be released one year from now.

French automotive giant PSA Peugeot Citroën announced that its Moroccan factory will manufacture its first car in April 2019, according to the initial agenda.

The construction of such an offshore unit started in 2017. Located in the free zone of Kenirta, it is expected to manufacture up to 200 000 vehicles in the second phase of the project, with an  annual production level of 100 000 cars.

Moreover, PSA Kenitra is also involved in the region’s economic development process, as it allowed the setting up of an industrial cluster made of 62 local suppliers.