Israel is being debated over demography at the Knesset 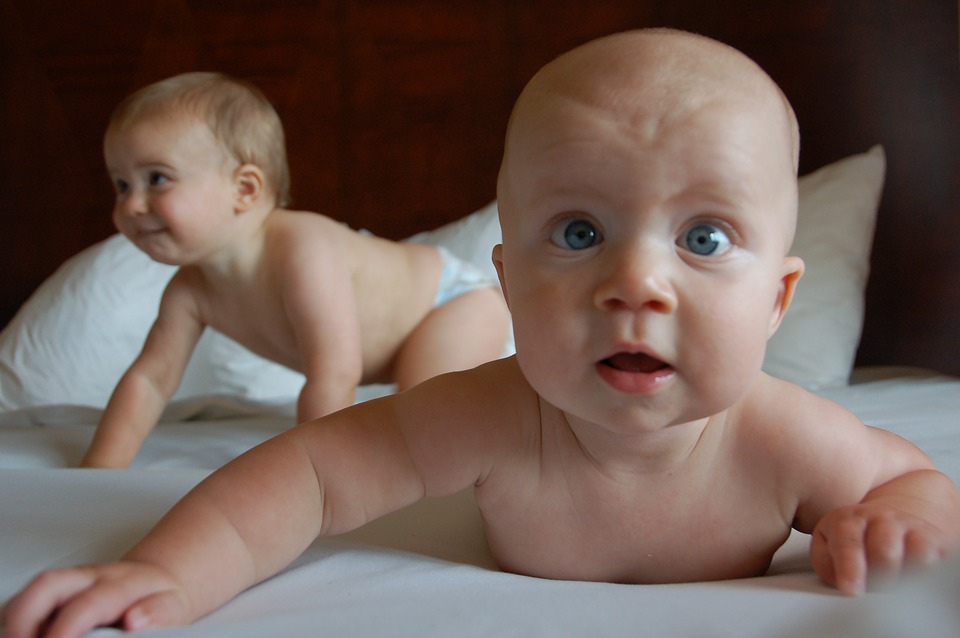 Israel’s Central Bureau of Statistics released the detailed demography in its territory. As Israel will celebrate next month the 70th anniversary of the state creation, the demography of both the Israeli and the Palestinian territories is playing a central role in the 2 states solutions.

According to the Central Bureau of Statistics (CBS) 1.84 million of Arabs are living in Israel territory. The same source estimate that the same amount of jews are living between the Mediterranean Sea to the Jordan Valley. If true, this would be a historical moment for the Israeli-Palestinian reconciliation.

The question raised by the demographic change is about the sustainability of the democratic system in Israel. They have to decide whether they remain a democracy or a state denying the vote to the Palestinian. With a frozen two-state solution, some rose their voices to demand a one-state option in which Palestinian would obtain the right to vote. Numerously, this will be at the Israeli Jews disadvantage.

Demography implies in Israel or in Palestine political dynamics building an overview of the future relationships between the two nations.