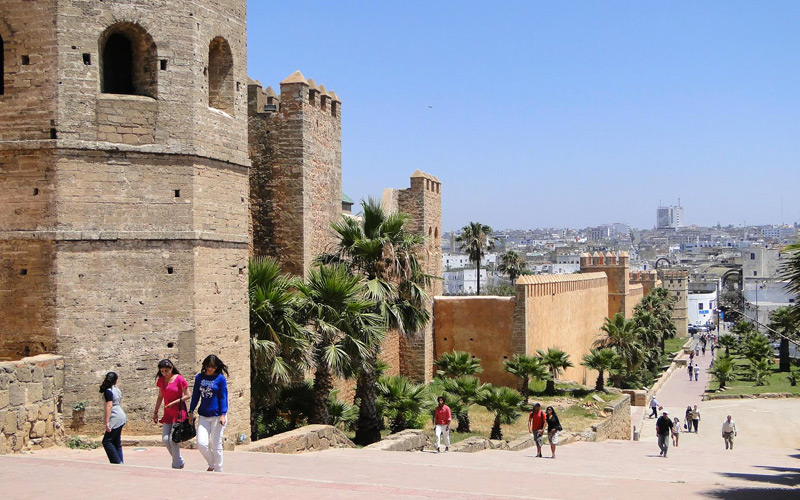 The Islamic Development Bank and the Arab Fund for Economic and Social Development are investing in a green district in Rabat according to ANSA agency. The Green Tech Valley cost is expected to total 250 million euros.

The Green Tech Valley is estimated around 250 million euros

The Islamic Development Bank invest in a new project. Indeed, after differents announcements during last week for Egypt or Tunisia, the Bank in association with the Arab Fund for Economic and Social Development will invest « For intelligence and energy efficiency, as well as for social responsibility ».

The high-tech project on renewable energy is becoming the first in Morocco in which 80% of funds are financed through so-called « clean funds ».

According to a statement published when the agreement was signed the Islamic Bank and Rabat fund, the commitment of the both is due to « conformity to environmental rules and use of renewable energy ». The project is also considered as « a model for Morocco and Islamic member countries ».

The citadel of the future, which is being set up on the banks of the river Bouregreg, between Rabat and Sale , over a surface of 3,5 hectares, will include a business district with offices with a high energy performance, a medical center, a mall with over 120 shops, an amusement park and a parking lot for 1,200 cars.