Egypt: 15 billion dollars to rehabilitate and develop the Sinai 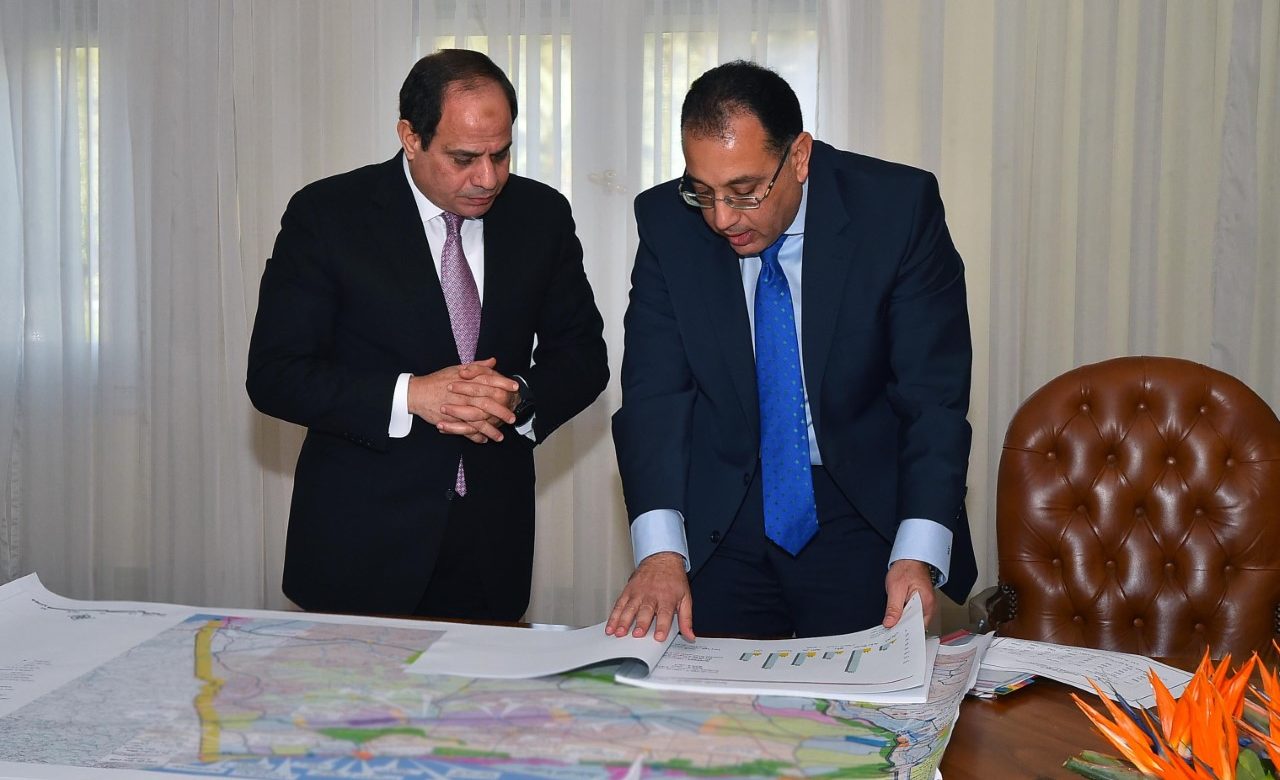 While coast of the south of the peninsula is peppered with Red Sea tourist resorts, North Sinai province stills underdeveloped and suffers from basic infrastructure lack and high unemployment rates.

The Egyptian president, Abdelfattah Al-Sissi, on the left.

Egypt is aiming at boosting the economic activity of the Sinai peninsula by developing new projects. In December 2017, the Egyptian government announced the launch of a huge 15, 6 billion dollars project in the peninsula of Sinai, known as a ” national security project “.

It unveils the construction of a comprehensive network of roads, residential and industrial developments, four water desalination plants, hospitals and sewage networks. The plan should be completed in 2022.

The Sinai is the only part of Egypt located in Asia. It is situated between the Mediterranean Sea to the north and the Red Sea to the south and is a land bridge between Asia and Africa. Sinai has a land area of about 60,000 square kilometres.