What are the Mediterranean outcomes after the US retrieve from Iranian nuclear agreement? 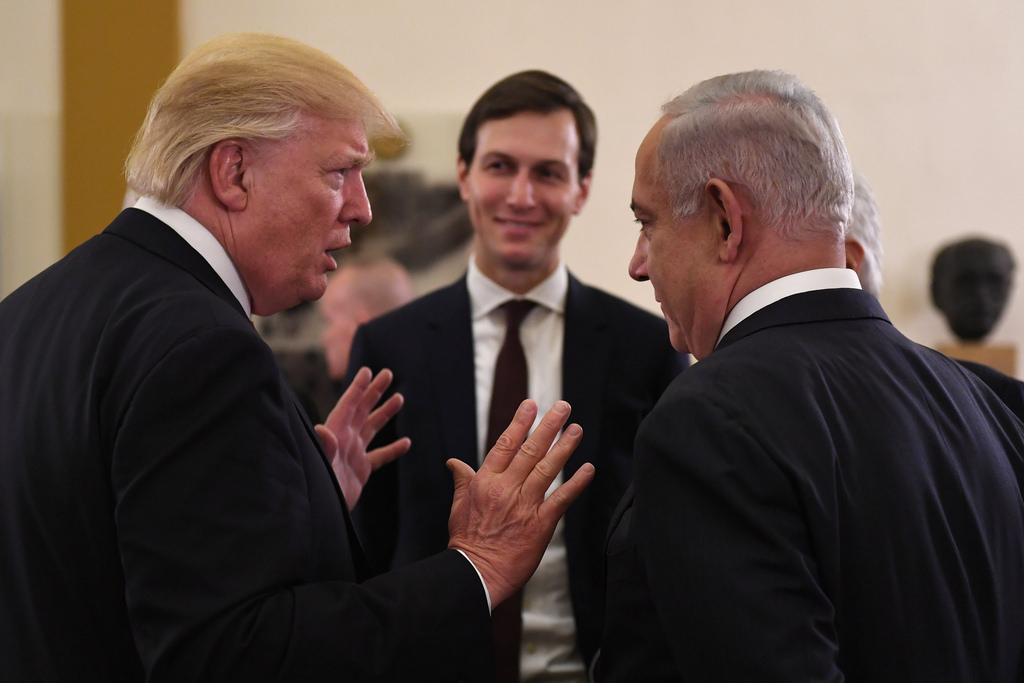 After the Donald Trump withdrawal from the nuclear agreement with Iran, the Mediterranean countries could quickly some effects of the decision: Israel and Lebanon are more than ever in the line of vision in the Middle East.

This is a historic decision, that Donal Trump took about the nuclear agreement. Whether Obama was in favour of a diplomatic rapprochement with Iran at the expense of Saudi Arabia, Trump is counterbalancing the US power within the Middle East.

Benjamin Netanyahu, the Prime Minister of Israel applauded the US decision. Lebanon who has just voted for the legislative given the Hezbollah a national strength might quickly suffer from the US sanctions to Teheran. Indeed, the country voted for a majority of pro- Hezbollah directly supported by Iran. Israel who is a fervent enemy to Iran will not accept to be surrounded by the Hezbollah. From May the 10th, tensions are tangible between Israel and Iran on the Golan Heights were guided missile have been thrown.

Despite the thunderous discourses pronounced by Benjamin Netanyahu and the president of Iran Hassan Rohani, none of the two actors clearly wants to be in the outbreak of the war.

Economic sanctions against Iran are still going on, and John Bolton the US security adviser is preparing others.

The UN general secretary Antonio Guterres demanded an immediate cessation to every hostility as well as the European Union appealed to stop a worrying violence escalate.