Only 37% of the Moroccan population have access to banking services 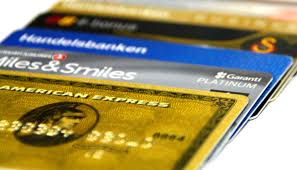 According to a study realised by KANTAR TNS, one of the largest research agencies worldwide, only 37% of the Moroccan population have access to banking services. About one Moroccan in ten holds on average 1,7 bank accounts. In particular, this study unveils disparities in bank account penetration, on a social, demographical and regional level.

As a matter of fact, 24.2 million bank accounts are held by only 12.6 million Moroccans until June 2017, that is 37% of the Moroccan population.

To begin with, this survey which was administered to a sample of 1 003 Moroccans (18 years or older), highlights the gap between men and women. In fact, it appears that about 54% of men hold a bank account, against only 25% for women.

From a territorial point of view, Casablanca-Settat, Rabat-Sale-Kenitra and Marrakech-Safi represent the regions which concentrate the highest bank account penetration rate among Moroccans.