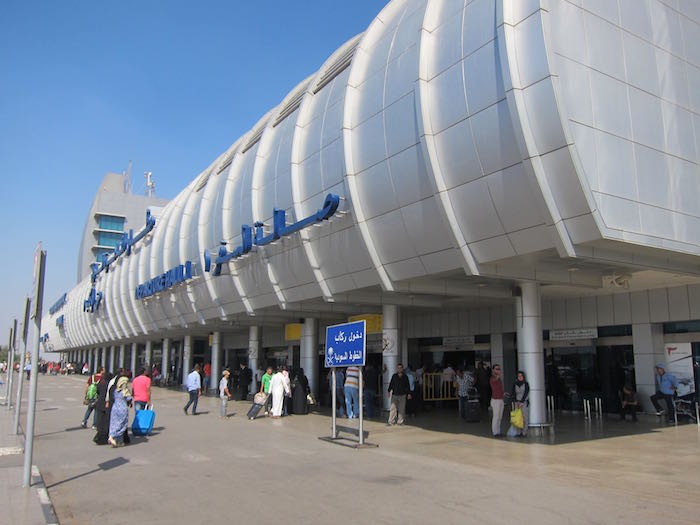 Cairo International Airport welcomed the first Russian civil aircraft down on its tarmac since the 2015 government’s decision to ban flights to Egypt.

Tourism. One of Egypt’s last year’s hell seems to be over after Russia allowed the resuming of flights, following a two-year ban. The local Economy was seriously hit considering that Russians are among foreigners who visit most the land of pyramids. Russian carrier Aeroflot will run again flights from Moscow to Cairo on Saturdays, Mondays and Wednesdays and from Cairo to Moscow on Sundays, Tuesdays and Thursdays.

In order to support this positive trend and boosting tourism results, promotional packages for the best destinations should be arranged. The Russian market is particularly targeted by Egypt as it still a huge provider of foreign currency. In 2015, 2.4 million Russians have chosen to travel to Egypt to spend their holidays, before Moscow grounded commercial passenger flights to Egypt in November 2015 over security concerns after a Russian flight crashed in the Sinai area.

That decision was also the consequence of the bilateral relationships strengthening during the last years. Cairo set up a piece of security measures to reassure is counterpart on the necessity to resume the air traffic between the two countries such as the implementation of tougher security procedures at its airports and the updating of safety ones for vehicle transport, improving training and supervision of drivers, further guards, and tour guides equipped with satellite phones in areas where there is limited mobile coverage.