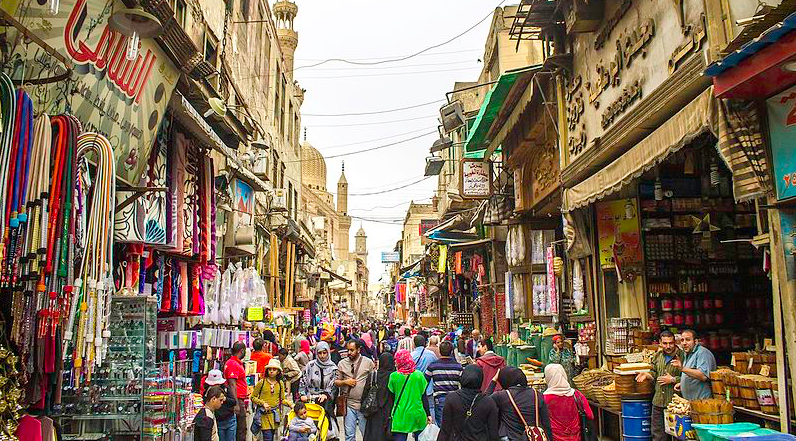 This suspension followed the crash of a Russian airliner in Sinai in October 2015. UIA unveils in a press release that it would be sending four flights on a weekly basis to/from Cairo International airport. Afterwards, the number of weekly flights is likely to rise gradually.

According to local press in Egypt, Ukranian Ambassador in Cairo, Hinadi Lani emphasized that the direct flights between Cairo and Kiev0 “would positively affect tourism”. Indeed, Ukrainian tourists would be more likely to discover Egyptian destinations, such as Luxor, Aswan, and Cairo reported Al-Masry Al-Youm.

As a matter of fact, Ukrainian market for Egypt is substantial and expanding significantly. For instance, as stated by Ukraine’s Minister of Foreign Affairs, Pavlo Klimkin, the number of “Ukrainian tourists in Egypt reached about 800,000 in 2017” and is expected to “increase to one million tourists this year”.