Is the economic development model of firms in the CEE region applicable to the MENA countries? 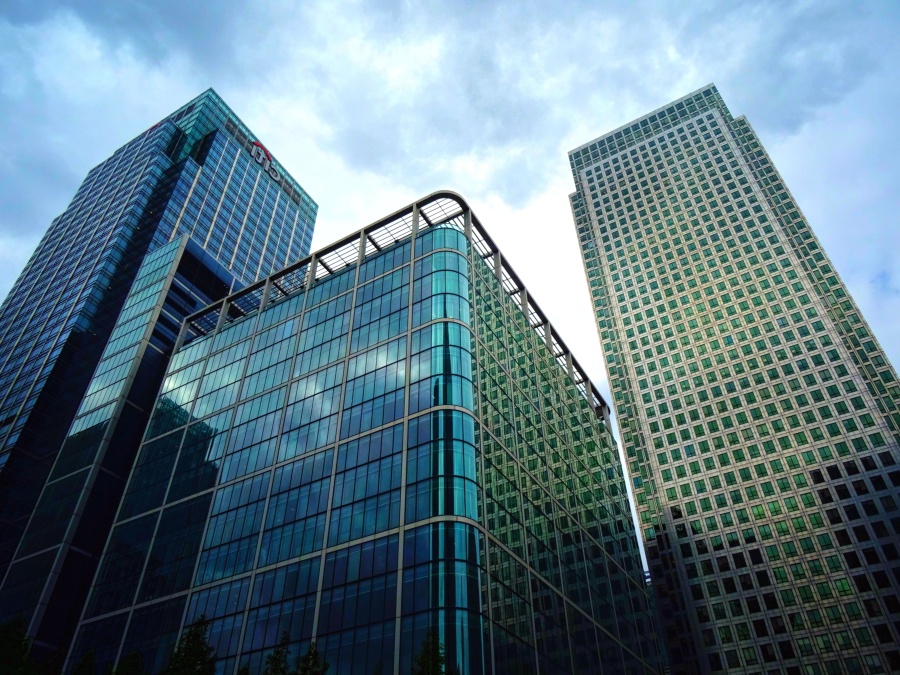 “Is the transition of firms in MENA countries in order to meet the requirements of globalized market Economys already completed ? Do firms from MENA countries, behave according to existing trade theories and pre-existing examples? What should be the role of government in raising the export competitiveness and internationalization of domestic enterprises?”

Such are the questions raised by Dr Alfred Tovias, professor at Department of International Relations of the Hebrew University and FEMISE researcher, who tackles such issues in the latest FEMISE Med Brief, drawing out a comparison between the export performance and behaviours of firms based in the MENA region versus those based within Central Eastern European (CEE) countries, Turkey and Israel.

Questioning whether the economic transition of MENA firms has been completed to meet the requirements of the globalized economic market, Dr. Tovias exposes, in the latest FEMISE Med Brief, a series of conclusions and recommendations derived from his FEMISE-funded research work “The determinants of export performance of firms in selected MENA countries. Comparison to CEE countries, Israel and Turkey”. The study allows to obtain comparable results on the potential role of various firm characteristics to formulate policy-relevant conclusions aimed at increasing the export competitiveness of Economys and the creation of an appropriate institutional environment.

Using a database (BEEPS) of a joint project by the EBRD and the World Bank, the researcher draws a comparison with the export behaviours of firms in the CEE region, Israel and Turkey to determine potentially common criteria that may have a stimulating impact on the growth of exports and which ones do not.

Among his conclusions for the MENA region, it is worth noting that the probability for a firm to grow internationally is related to “the level of productivity, the firm size” as well as resources dedicated to R&D. Meanwhile, the MED Brief stresses the importance of qualified labour as a stimulating factor for exports, while the level of internationalization of the firm also plays a positive part.

As a specificity to the MENA region, the MED Brief also emphasizes that “multi-product firms are also more likely to export”, which contrasts what is observed in CEE firms which rarely need to be multi-product to export.

The MED Brief conducted by the Dr. Tovias reached the conclusion that though there were some common criteria affecting the propensity of firms to export like the “productivity of labour […]”, differences are more relevant. So, compared to the CEE, MENA firms can be export-oriented, even if they are aged and not using foreign technology. Surprisingly corruption does not appear to be a significant determinant to being export-oriented or not for MENA firms.

Finally, the Med Brief highlights a set of policy implications for the MENA governments that follow the conclusions reached by the FEMISE research. Most importantly, to improve export competitiveness, the Brief advocates for policies that develop modern education systems, that provide financial support for R&D and innovation and that attract export-oriented foreign direct investments.

You can access the MED Brief by following this link !