Algeria : a new deal to continue to exploit the gas field of Tin Fouyé Tabankort. 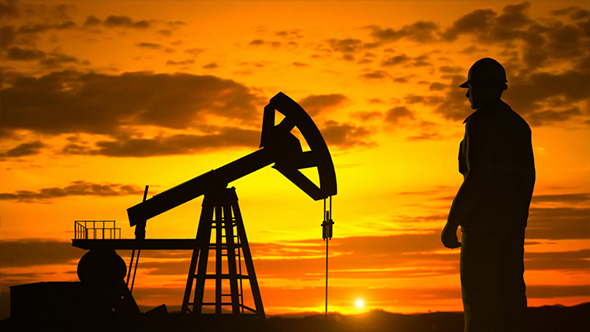 A new contract of exploitation was signed between Sonatrach, Total and Repsol on the gas field of the Tin Fouyé Tabankort. This new deal will allow them to keep exploiting the area for the next 25 years.

This new agreement should come into force as soon as the Algerian authorities give their approval. The interests and shares will be split as followed: 51% for Sonatrach, 26.4% for Total and 22.6% for Repsol. The three companies also signed a contract of commercialization.

The press release points out that all three partners will commit to making necessary investments, in terms of drilling and development, in order to enhance the additional stocks estimated at over 250 million oil-equivalent barrels.

These investments will maintain a high-level of production in the field, which today reaches over 80,000 oil-equivalent barrels a day hence 3 billion metres cubed. This rate is estimated to last at least six years thanks to these new investments.

The total amount of the joint contribution reaches 324 million dollars. This investment will be used to dig 11 new wells, to install new facilities and to optimize the working network of the machines.

In partenership since 1996, the three companies have already invested 1.2 billion dollars in this field which extends over 1,571 km² surface and provides dry gas, condensate and LPG.

Discover our latest videos on economic news in Algeria :