Tunisia : Economic revival may have started 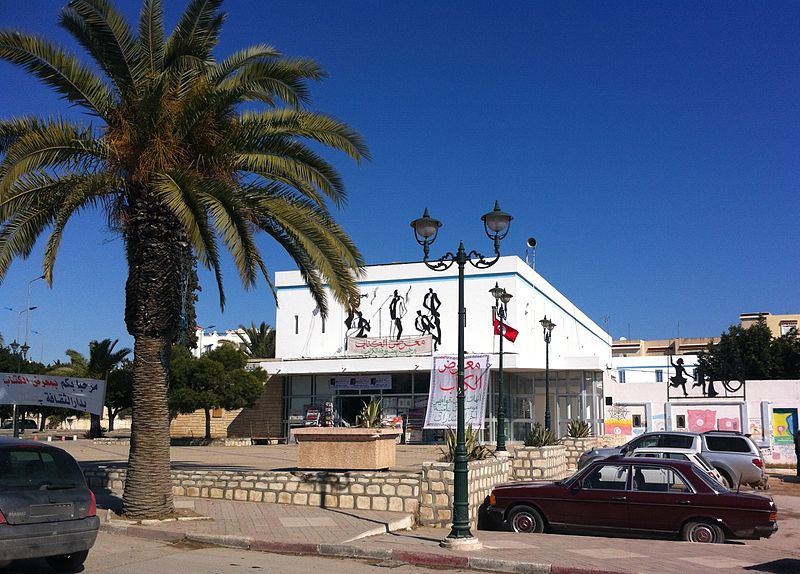 While the IMF is still waiting for the government to implement the promised reforms, the Tunisian economy show signs of revival with an expected growth of 2.4 percent.

A great agricultural season added to a remarkable pickup in manufacturing and tourism come to renew Tunisia’s hope in showing the world how democracy can lead to economic growth. The International Monetary Fund (IMF) has increased the frequency of its reports on the Tunisian economy, expecting a 2.4 percent growth in 2018.

Tunisian economic and financial analyst Saad Bou Makhla said that “economic revival in Tunisia may have started” as key sectors show signs of revival like tourism and manufacturing. Tunisian exports have returned to a reasonable average.

On the other hand, despite a slight improvement, mass unemployment remains a serious concern, especially affecting the youth, women and the population of interior regions. To encourage companies to create job positions, the government launched the national conference on the promotion of employment at the City of the Culture.

On the sidelines of this event, several partnership agreements were signed on Wednesday, June 13th, between the ANETI (the national agency for employment and self employment) and five major companies in various areas of business:

During the awareness campaign conducted until the end of May, 72 companies have expressed willingness to recruit about 19,000 people in the public and private sectors.

To see more, discover our latest videos on the economy of Tunisia :