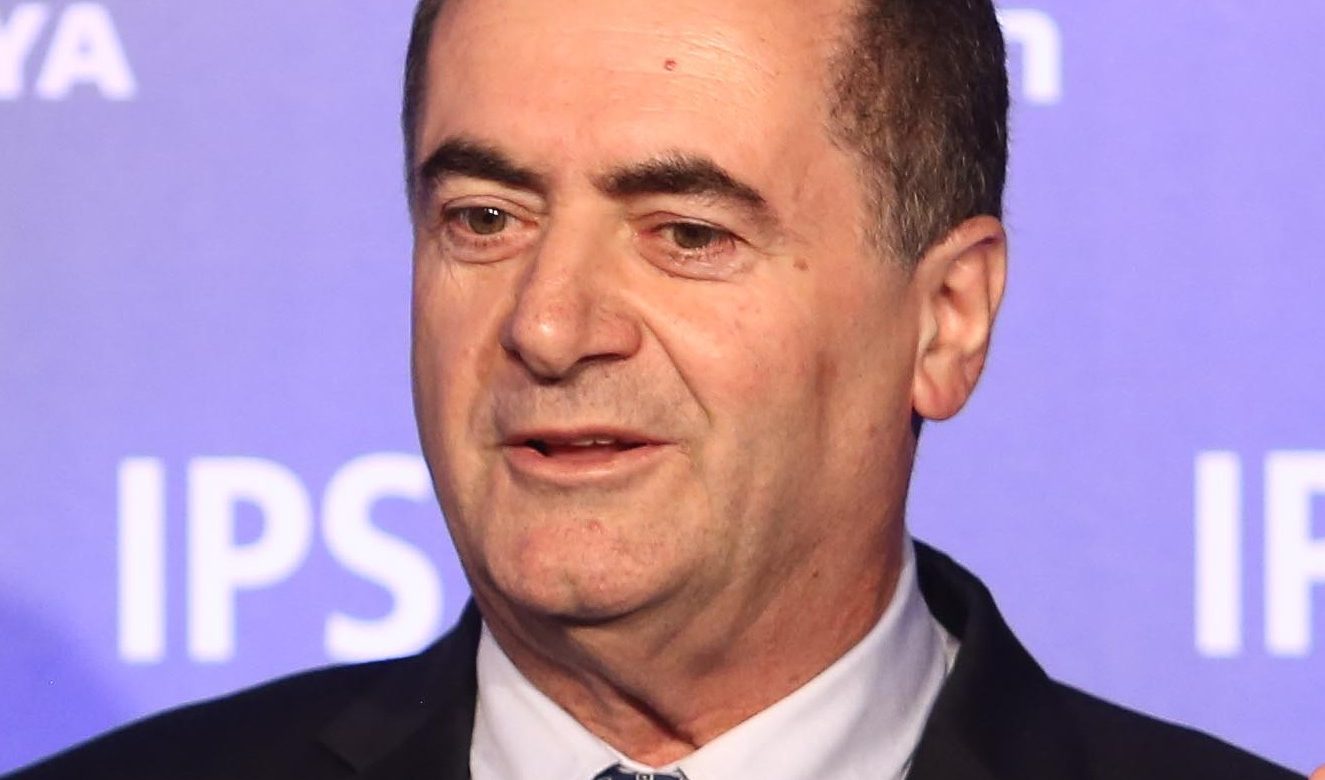 Old foes, new partners? Israel’s Prime Minister Benjamin Netanyahu and Transportation Minister Yisrael Katz have agreed to “immediately launch” the project which would link Haifa’s seaport with Jordanian railways, which in turn will be linked with Saudi Arabia and other Arab States’ rail networks.

Israel’s diplomacy is making big efforts to upgrade its relations with the Mediterranean region. Israel’s Transportation and Intelligence Minister’s proposal is to revive the century-old Hejaz railway by extending the current Haifa to Beit Shean railway system, southward to the Jenin area and eastward to the border crossing with Jordan.

New tracks would be laid in Jordan to Irbid, which would link with existing and planned lines extending north towards Damascus, east towards Baghdad and south through Saudi Arabia and further east to the red sea and the Gulf. “This is not a dream at all. This can be realised if there is a will,” Yisrael Katz said, using discussions on the benefits of such a revival project as a jumping-off point to access the potential of the Saudi Arabia economy. “If just 25 percent of Saudi-bound merchandise passes through Haifa, that would be an annual business opportunity of $250 billion.”

A brief about the Hejaz Railway

The Hejaz railway was originally built during the early 20th century, on the order of Ottoman Sultan Abdulhamid II, to link Mecca with Damascus as a way of providing a modern means to transport Muslims who came from Asia, Europe and the Levant countries for the annual Hajj pilgrimage. The construction of the Hejaz Railway also brought many political, economic and military benefits to the Ottoman Empire.

It became one of the most important meeting points for pilgrims, hence increasing regional economic ties and enabling the movement of infantry and supplies. The Hejaz Railway fell out of service over years due to damage caused by terrorism and through the construction of new railways.

Since the start of the Syrian war in 2011, almost all goods imported from Europe and Turkey started taking a route through Israel and Jordan. However, Israeli officials have said that the Haifa’s seaport has limited capacity and the revival of the Hejaz Railway would mean the opening up of an efficient and reliable transit corridor.